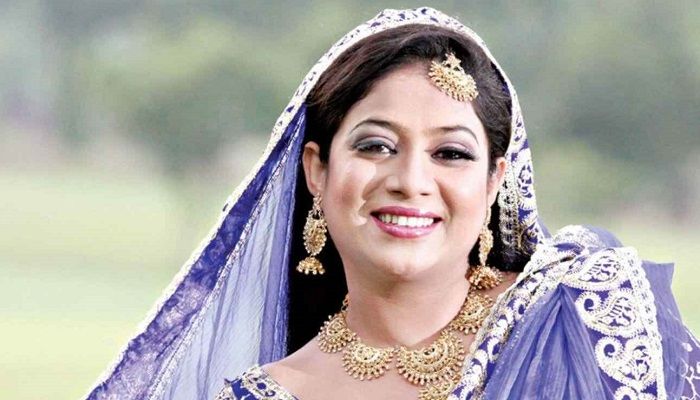 ﻿﻿Shabnur, a popular Dhallywood actress of the nineties, has been living in Australia for a long time. She is living there with his son Ehan and sister.

Shabnur was last seen in MM Sarkar's unfinished film 'Pagal Manush'. Badiul Alam Khokon completed the work of the film after the death of MM Sarkar. The film was released in 2015. 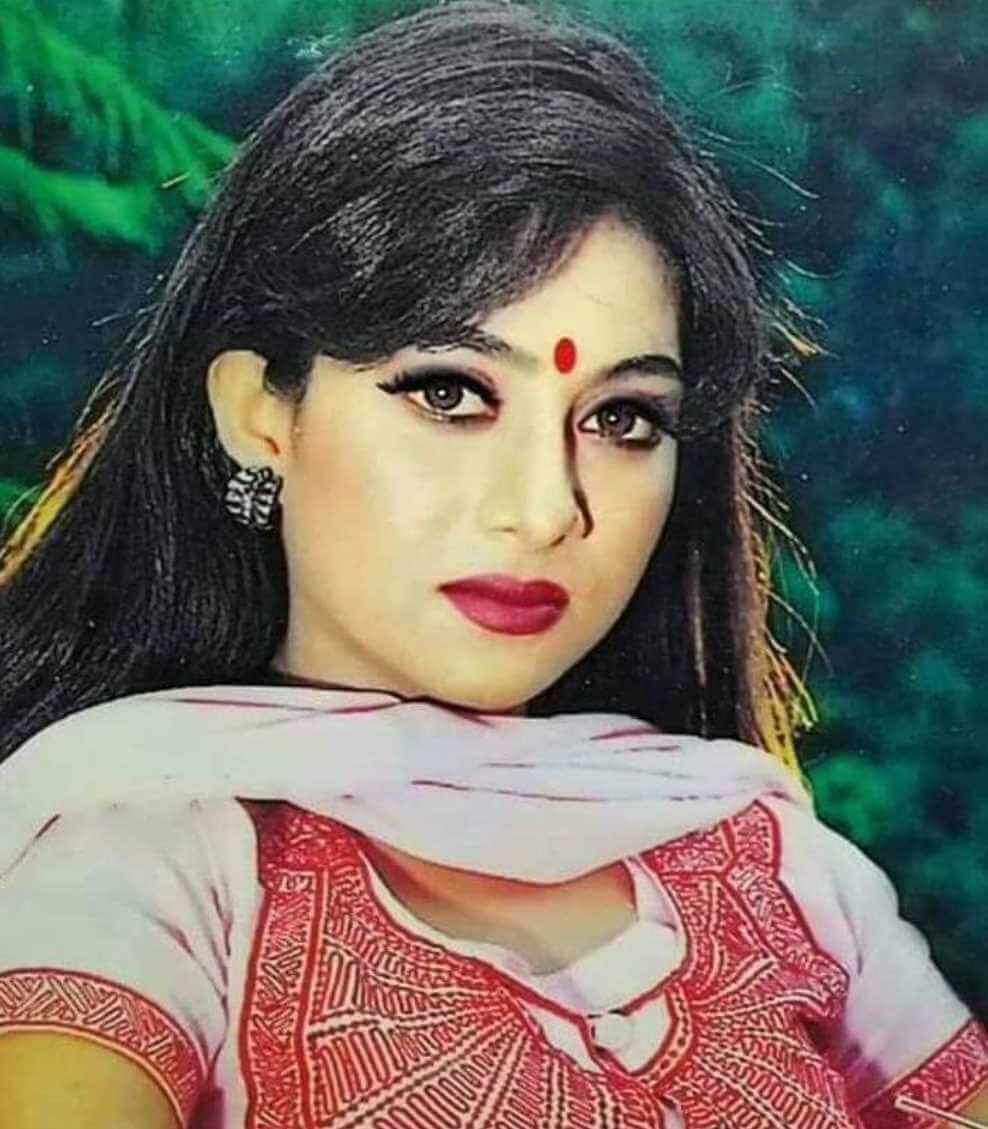 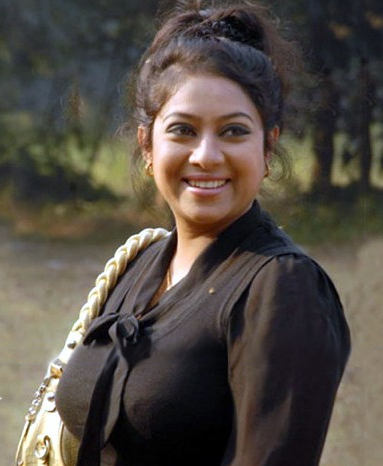 Shabnur said, “I have been thinking for a long time that I should create a YouTube channel. At last, it was done. I have also an official Facebook page before and I am also on Instagram... Many people wanted to know my update. So, for all these reasons, I come to social media to get close to everyone.” 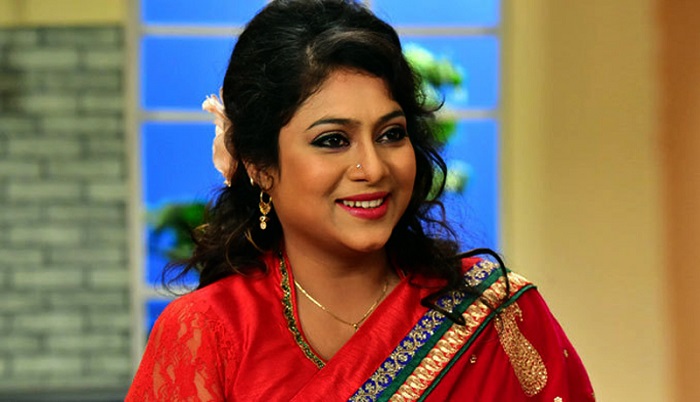 Meanwhile, in the introductory video of his YouTube channel released on September 14, Shabnur said, "All my friends, I want to be with you, want to be by your side and get your love."

She also introduced her little YouTube teammates. One of them is Ehan, the son of Shabnur.

Shabnur entered the silver screen in 1993 by starring in Ehtesham directed 'Chandni'. Then in 1994 she became very popular with the movie 'Tumi Amar' directed by Zahirul Haque. Through this film, she formed a partnership with Salman Shah. In 2005, she won the National Film Award for Best Actress for her performance in the movie 'Dui Nayaner Alo' directed by Mostafizur Rahman Manik.