My Son Will Grow Up in a Shooting Environment: Shubhshree 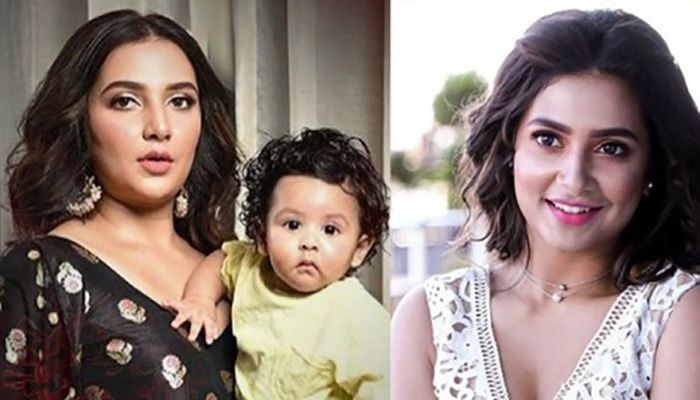 ﻿Tollywood actress Shubhshree Ganguly is embarking on a new chapter in her life with her son Yuvan. She is doing all her own work starting from managing the family. However, this time shooting will give her a different experience. Because son Yuvan will watch her shooting which has never happened before.

The actress has recently returned for the shooting of director Saptashwa Basu's new film 'Doctor Boxie'. This is a medical thriller movie.

It is learned that the shooting of the film will start after Puja. And the release is planned for next year.

The director said that a class of doctors see this profession only as a source of income. ‘Doctor Boxy’ is the story of the fight against such doctors.

In this film, Shubhshree's character is the narrator of the story. She was involved in a murder while visiting the Heritage Hotel. The story is about whether Dr. Boxie can be present and save her, whether there is any medical crime behind the murder.

Shubhshree Ganguly said I am shooting for the first time with Yuvan. Even if it is outdoors, Yuvan will be with me all the time. I can't live without him. My son will grow up in a shooting environment.