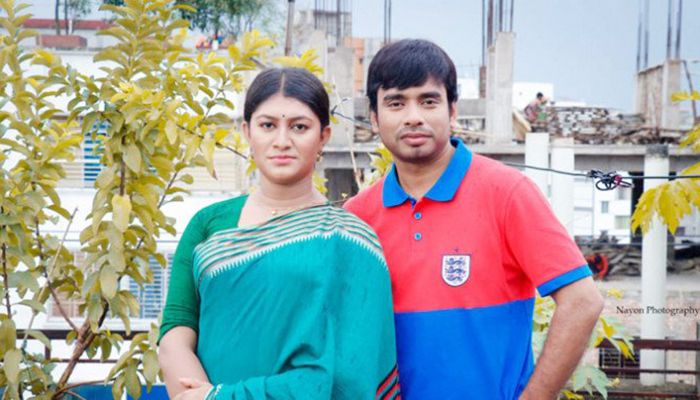 Borjahan Hossain's drama, which he wrote, has recently finished filming. 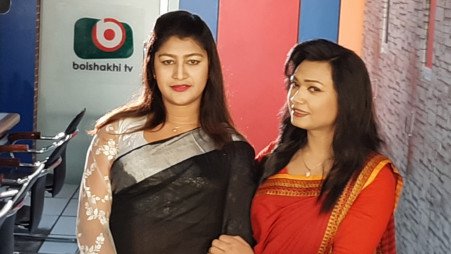 "We are a neglected group of the society; a victim of discrimination. A transgender woman is always stereotyped and she requires to prove her merit over and over again.," Nusrat Jahan Mou told media.

"This is the first time when I got to work at ease with equal treatment and respect", the actor added while sharing her experience.

Nusrat Mou also shared her interest to be regular in acting. "We are talented too. We just need an opportunity to flourish."

Transgender women have finally broken the glass ceiling in Bangladesh. 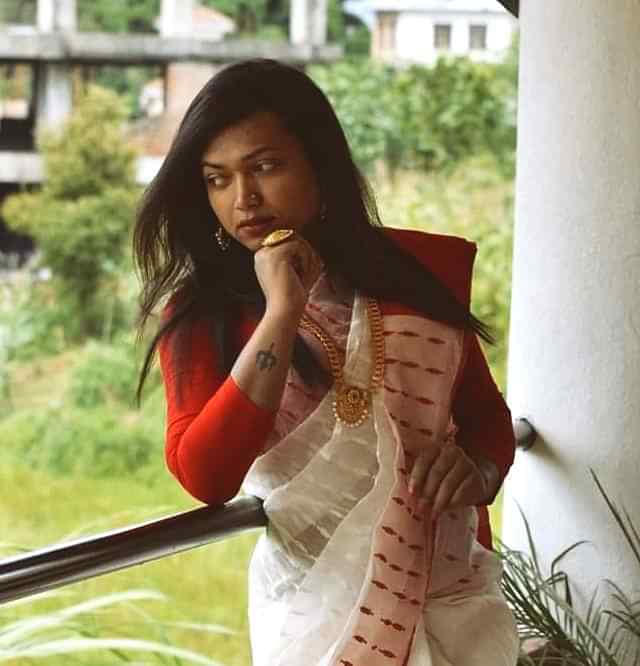 Tashnuva Anan Shishir has made history by becoming the country's first transgender news anchor. On International Women's Day, she made her debut as a news anchor for Boishakhi TV.

Nusrat Jahan Mou, who also acted in the drama "Chapabaz," which aired at 9:20 p.m. on March 8, International Women's Day, has been hired to the same private television channel's entertainment department. 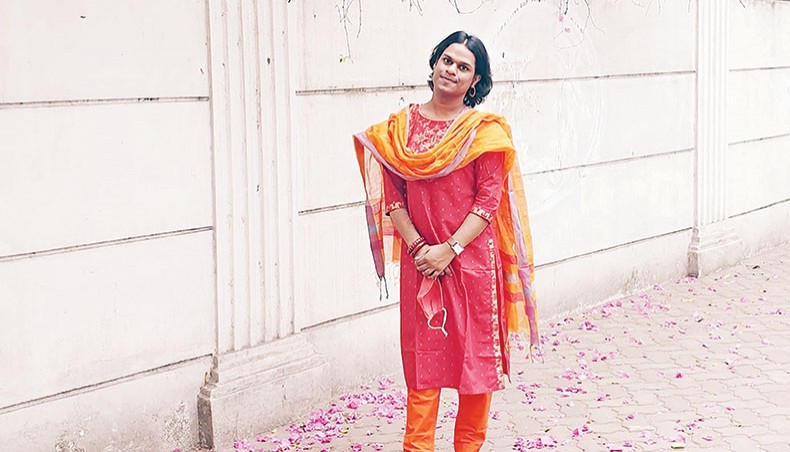