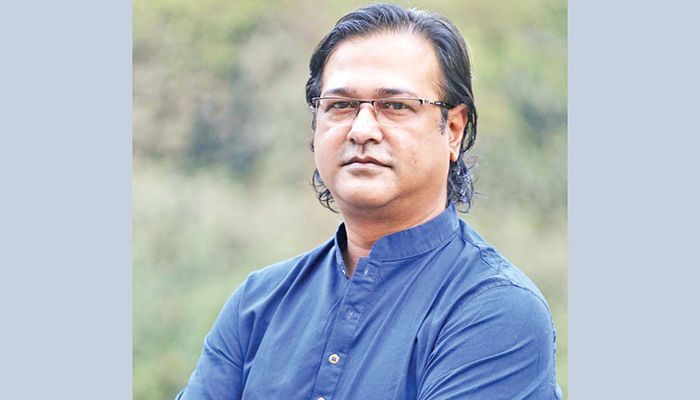 ﻿A court has framed charges against popular singer Asif Akbar in a case filed under the Information and Communication Technology Act. With this, the trial officially started.

Today, on Thursday (January 13), Judge Assamese Jaglul Hossain in the Dhaka Cyber ​​Tribunal rejected the plea for discharge and framed charges against Asif.

At the same time, the court fixed June 23 for taking evidence in the case. At that time, Asif claimed his innocence and expected justice.

Nazrul Islam Shamim, the state's lawyer for the tribunal, confirmed the information.

On June 4, 2018, lyricist and singer Shafiq Tuhin filed a case against Asif under the Information and Communication Technology Act at Tejgaon Police Station. Apart from Asif, there are four or five other unidentified accused in the case.

According to the lawsuit, the plaintiff found out through a program called 'Search Light' on a private television channel on June 1, 2018 at 9 pm that Asif Akbar had sold 617 songs of lyricists, composers and various artists without anyone's permission. Later, the plaintiffs came to know in different ways that Asif, as the chairman of his production company ARB Entertainment, has made huge money by fraudulently converting the songs digitally through various companies.

The next night (June 2), Asif came live on his Facebook page again. Live Shafiq made insulting, indecent and false statements against Tuhin. Speaking to fans on Facebook Live, Asif said, "He will resist Shafiq Tuhin wherever he finds him."

After the incident, lyricist and vocalist Shafiq Tuhin filed a case against Asif at Tejgaon Police Station on the evening of June 4. Apart from Asif, there are four or five other unnamed accused in the case. The case number is 15 (06) 18 in Tejgaon police station.

A team from the Criminal Investigation Department (CID) of the police arrested Asif from his office at around 1.30 pm on June 5. Asif is currently out on bail in the case.