It focuses on the technology operated by the totalitarian regime to curb its citizens. 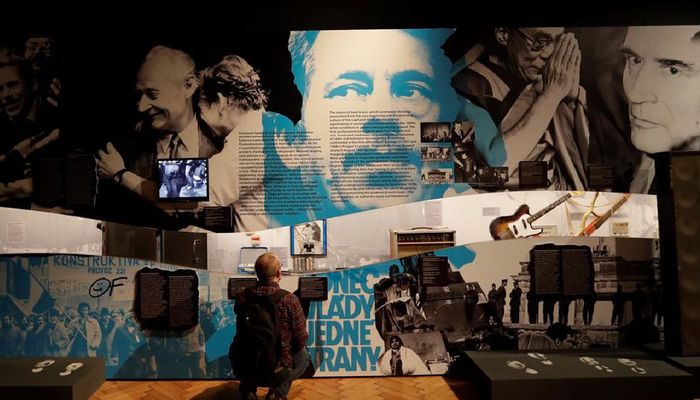 A new exhibition at the National Technical Museum in Prague marks the 30th anniversary of the 1989 anti-communist Velvet Revolution by looking back at the surreal restraint the nation underwent and at how it fought against.

It focuses on the technology operated by the totalitarian regime to curb its citizens — and the innovative means they used to undermine the omnipresent control. There are typical James Bond-style spy gadgets, such as a microphone concealed in a watch or tiny cameras. But the most commonly-used surveillance gadget was much hefty and had to be hidden in suitcases, pieces of luggage or even baby carriages.