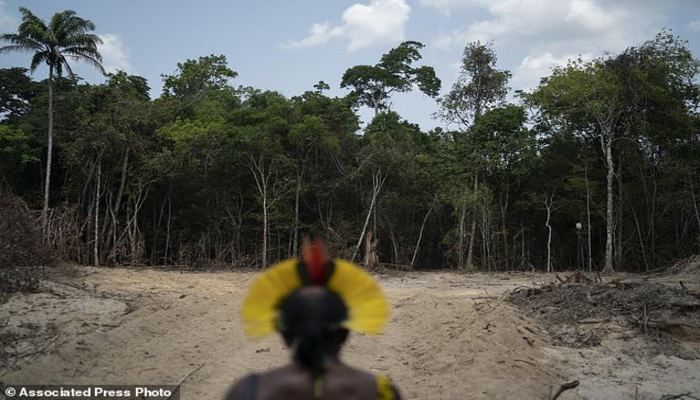 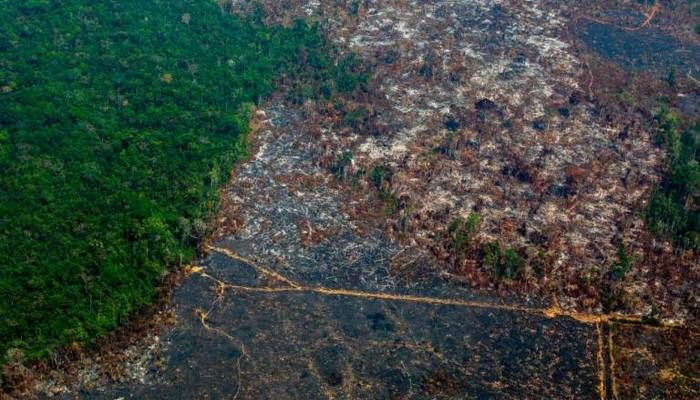 Deforestation in the Amazon rainforest in northern Brazil increased to nearly 10,000 square kilometers in the year to July 2019 — the highest in more than a decade, officials said Monday.

The 29.5 percent increase from the previous 12-month period comes after fires ruined swathes of the Amazon this year, igniting a global protest(s) and diplomatic discord between President Jair Bolsonaro and European leaders.

That is the worst Amazon deforestation record since 2008. 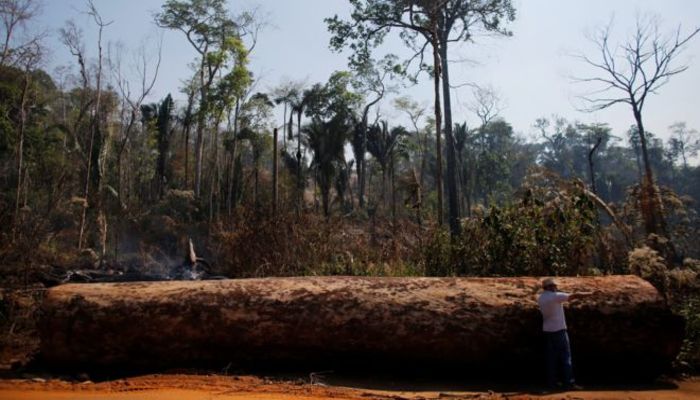 Para was the grimmest hit of the nine states that make up the Amazon in Brazil, with nearly 4,000 square kilometers deforested.

Previous data showed clearing in the Amazon nearly increased twofold in the first eight months of this year, compared with the same period in 2018, to 6,404 square kilometers.

Greenpeace censure the dismantling of environmental protections under Bolsonaro for the sharp increase in deforestation.

Bolsonaro’s “government is throwing away all the work that has been done in recent decades for environmental protection,” said Cristiane Mazzetti, a Greenpeace campaigner in Brazil.

Pro-business Bolsonaro took power in January on a vow to open up more of the Amazon to loggers, miners, and farmers.

Faced with criticism over the fires and tree clearing, Bolsonaro accused non-government organizations of starting the blazes, and France and others of threatening Brazil’s sovereignty over the rainforest.