Suga Set to Win Party Vote for Japan's Next PM 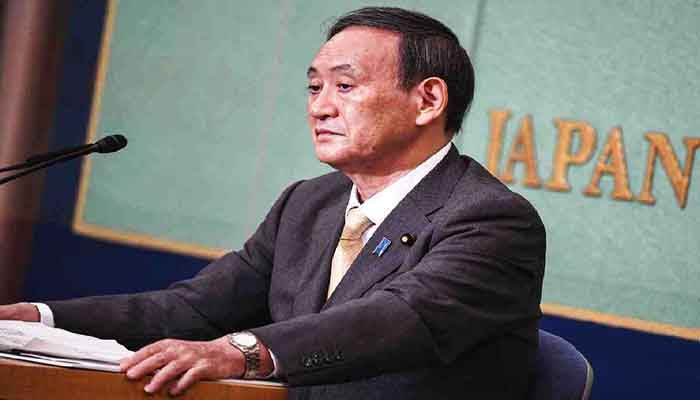 ﻿Yoshihide Suga is poised to win Japan's ruling party leadership vote on Monday which will virtually guarantee him parliamentary election as the next prime minister.

The ruling Liberal Democratic Party is choosing its new leader in an internal vote to pick a successor to Prime Minister Shinzo Abe who announced last month that he would resign on health grounds, reports AP.

The expected victory in the party vote by Suga, currently the chief Cabinet secretary and Abe's right-hand man, guarantees his election in a parliamentary vote because of the majority held by the Liberal Democrats' ruling coalition.

Suga gained the support of party heavyweights and their wing members early in the campaign on expectations that he would continue Abe's policies.

That his victory appears to be a done deal has raised criticism from inside and outside the party that the process is undemocratic and murky.