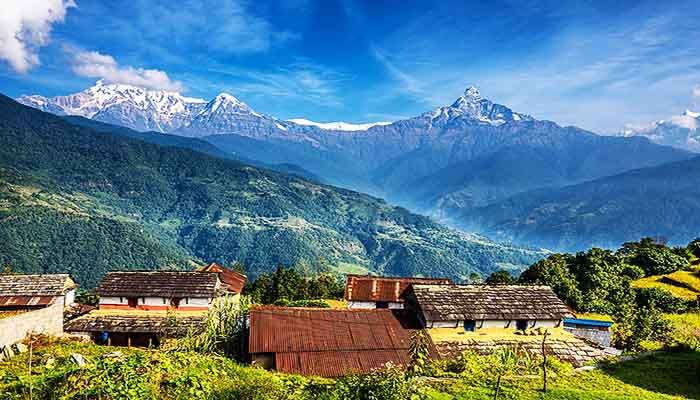 ﻿The government of Nepal is allowing the resumption of domestic flights and long-distance public ground transport services from September 21, after a hiatus of nearly six months.

Nepal suspended these services in late March in the wake of the COVID-19 pandemic. The government's decision came ahead of major festivals like Dashain and Tihar when people tend to travel to faraway places.

Though COVID-19 cases in Nepal have resurged in recent weeks, Bhattarai said that these services would be resumed by ensuring that the recommended health protocols are strictly followed.

He said that the ministry has already prepared the necessary health protocols to be followed by airlines while conducting domestic flights.

Officially, the Nepali government had decided to allow short-distance public transport to resume services in early July. But local administrations in many districts halted entire transportation services, citing the resurgence in COVID-19 cases in recent weeks.

The Himalayan country has already allowed scheduled international flights starting from early September, allowing foreign diplomats, representatives of international organizations and the Nepalis who had received prior approval from the Nepali government to enter the country, to come to Nepal.