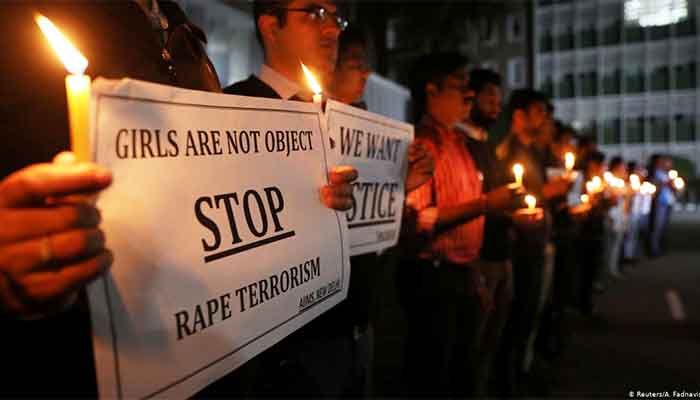 ﻿The Ministry of Home Affairs (MHA) in India on Saturday issued a fresh advisory, directing all states and UTs to strictly enforce the mandatory laws and guidelines relating to sexual assault on women.

The Centre said the dying declaration of a victim cannot be discarded on the grounds it has not been recorded in the presence of a magistrate. It said the probe into rape cases must be completed within 2 months.

The advisory, issued by the home ministry, comes days after the Hathras incident in Uttar Pradesh as well as crimes in other parts of the country.

The advisory listed key areas of mandatory action by police in cases of crime against women, including sexual assault. These include registration of FIR, collection of evidence for forensic examination and use of Sexual Assault Evidence Collection (SAEC) kits, completion of the probe in sexual assault cases in two months and use of the national database on sexual offenders.

Asserting the importance of the victim’s dying declaration, the advisory cited Section 32 (1) of the Indian Evidence Act, 1872, which provides that the ''statement, written or verbal, by a person who is dead shall be treated as relevant fact in the investigation when the statement is made by a person as to the cause of his (or her) death or as to any of the circumstances of the transaction which resulted in his (or her) death''.

It is also referred to the Supreme Court order of January 7, 2020, which directed that a particular statement, when being offered as a dying declaration and satisfies all the requirements of judicial scrutiny, cannot be discarded merely because it has not been recorded by a magistrate or that the police officer did not obtain attestation by any person present at the time of the making of the statement.

The ministry said there should be compulsory registration of FIR and also cited Section 164-A of CrPC which provides that in rape/sexual assault investigation, the victim should be examined by a registered medical practitioner under consent within 24 hours from the time of receiving the information. It said the law also enables police to register a “Zero FIR”, in case the crime is committed outside the jurisdiction of the police station.

It asked states to issue directions for compliance and called for stringent punishment for lapses on the part of the officials concerned in the investigation of such cases.

It is also emphasized that it is necessary to use the Sexual Assault Evidence Collection kits in every case of sexual assault reported.

The MHA statement stated that ''however, even with stringent provisions in law and several capacity-building measures undertaken, any failure of police to adhere to these mandatory requirements may not augur well for the delivery of criminal justice in the country, especially in the context of women safety''.