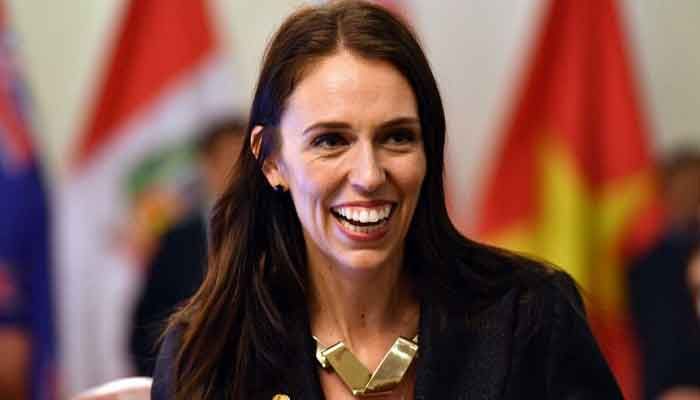 ﻿New Zealand Prime Minister Jacinda Ardern won a landslide victory in the country's general election.  With most votes counted, Ardern 's Labor Party won 49 per cent of the vote and is predicted to gain a rare, open parliamentary majority.

Originally scheduled to take place in September, the vote was postponed by one month after the revived outbreak of Covid-19.

More than a million people had already voted in the early elections, which opened on 3 October.

New Zealanders were also required to vote in two referendums in addition to the general election.

According to the Electoral Commission, the Labor Party accounted for 49 per cent of the vote, led by the National Party for 27 per cent and the ACT New Zealand and Green parties for 8 per cent.

"New Zealand has shown the Labour Party its greatest support in almost 50 years," Ardern told her supporters after the victory. "We will not take your support for granted. And I can promise you we will be a party that governs for every New Zealander."

National Party leader Judith Collins has congratulated  Ardern and promised her party would be a "robust opposition".

"Three years will be gone in the blink of an eye," she said, referring to the next scheduled election. "We will be back."

Ardern's Labor Party is expected to gain 64 seats-sufficient to a complete majority. No party has managed to do so in New Zealand after it adopted an electoral system known as the Mixed Member Proportional Representation (MMP) system in 1996.