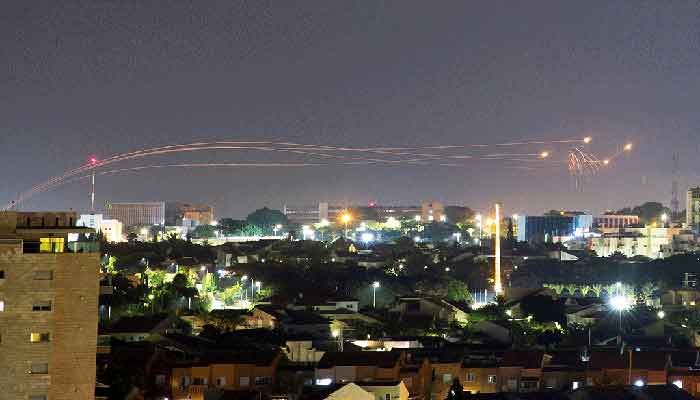 Two rockets were fired overnight from the Gaza Strip into southern Israel, the Israeli army said on Sunday.

No immediate reports of any damage or injury were reported.

One of the rockets triggered sirens in the Israeli coastal town of Ashdod, approximately 40 miles (64 kilometers) north of the Gaza Strip.

A military spokeswoman said two missiles had not been intercepted by the anti-missile system.

According to Israeli media, rockets came down in uninhabited areas, although the military spokeswoman was unable to confirm this.

The strike comes days after the anniversary of the assassination of Baha Abu Al-Ata, senior Islamic Jihad leader, killed in a strike on his hometown in Gaza City on 12 November last year.