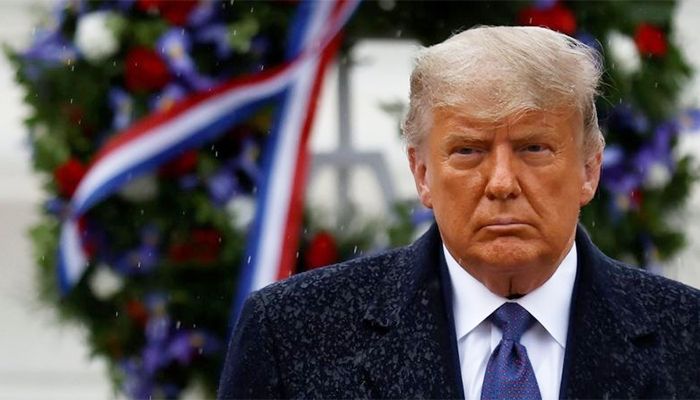 A judge in Pennsylvania dismissed a lawsuit from the Trump campaign that sought to invalidate millions of mail-in votes in the battleground state.

Judge Matthew Brann said the suit, which rested on allegations of irregularities, was without merit.

The move paves the way for Pennsylvania to next week certify Joe Biden's win - who leads by more than 80,000 votes.

It is the latest blow to Donald Trump, who is trying to overturn his loss in the November 3 Presidential election.

He has refused to concede and made allegations of widespread electoral fraud, without providing any evidence.

The lack of a concession has upended the process that normally follows a US election, BBC reported.