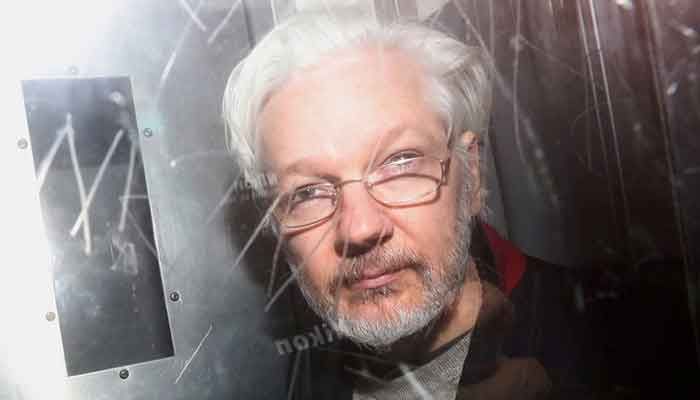 The founder of Wikileaks, Julian Assange, can not be extradited to the United States, a London court has ruled.

Because of worries about Mr Assange's mental health and the possibility of suicide in the US, the judge barred the appeal.

Assange, who is wanted in 2010 and 2011 for the leak of thousands of classified files, says the investigation is politically motivated.

Expressing disappointment at the ruling, the US justice department noted that its legal arguments had prevailed.

Its position is that the leaks broke the law and endangered lives.

The US authorities have 14 days to lodge an appeal and are likely to do so, BBC reported.

Mr Assange will be taken back to Belmarsh Prison-where he is being held-and a full appeal for his bail will be made on Wednesday.

His counsel, Ed Fitzgerald QC, told the court that there would be evidence to prove that Mr Assange would not abscond.

In May 2019, Mr Assange was jailed for 50 weeks for violating his bail terms after hiding in the Ecuadorian embassy in London.

From 2012 until his detention in April 2019, he found asylum in the embassy for seven years.

At the time he escaped to the embassy, he was facing extradition to Sweden on accusations of sexual harassment that he had refuted. That lawsuit was dismissed later.