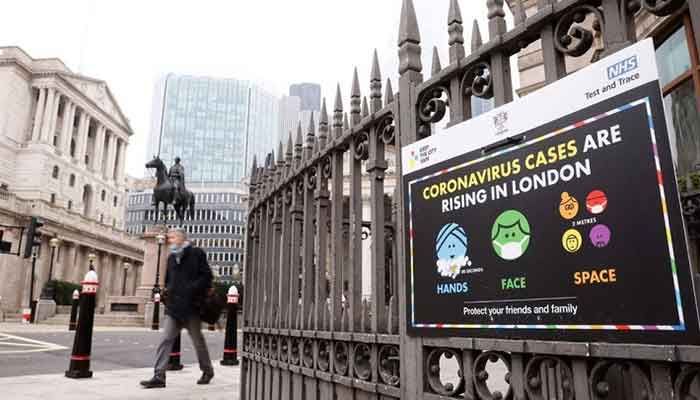 People in England are told to "act like you've got" Covid as part of a government advertising campaign aimed at tackling the rise in infections.

Boris Johnson said the public should "stay at home" and not be complacent.

On Friday, 1,325 deaths, including 68,053 new cases, were recorded in the United Kingdom within 28 days of the positive Covid test.

As cases and deaths on the rise, the government is launching its advertising campaign, which will be shared across television, radio, newspapers and social media.

England's Chief Medical Officer, Prof. Chris Whitty, says in the ad: "Vaccines give clear hope for the future, but for now we must all stay home, protect the NHS and save lives."

The latest figures from Public Health England show that the rate of coronavirus infection in London exceeded 1,000 per 100,000 people.

The Office for National Statistics recently estimated as many as one in 30 Londoners has coronavirus.

London's mayor Sadiq Khan said the spread of coronavirus was "out of control" as he declared a "major incident" in the capital on Friday, BBC reported.