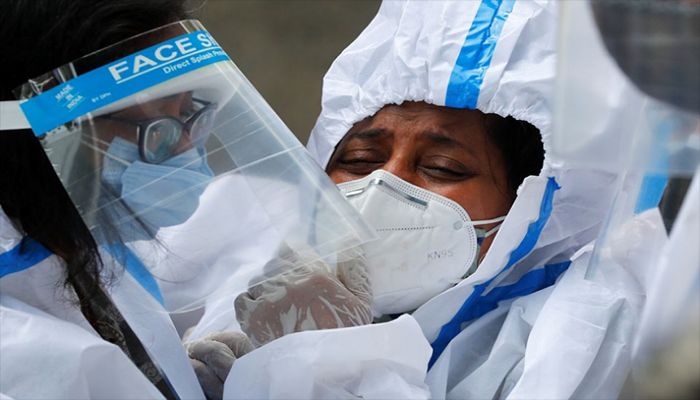 The coronavirus tally in India jumped by 28,204 cases on Tuesday, pushing the cumulative number to reach 31,99,8158, according to the data released by the Union health ministry.

The daily death toll saw an increase of 373, the daily bulletin showed, which took the overall fatality count to 428,682, reports the Hindustan Times.

As the authorities are ramping up nationwide testing, a total of 48,32,78,545 samples have been tested for the viral disease as of Monday. Out of this, 15,11,313 samples were tested in a day, the Indian Council of Medical Research (ICMR) said.

India’s Cumulative Covid vaccination coverage has crossed the landmark of 510 million (513,914,567), as per the provisional report released by the Centre on Monday.

The country crossed the grim milestone of 20 million cases on May 4 and 30 million on June 23.