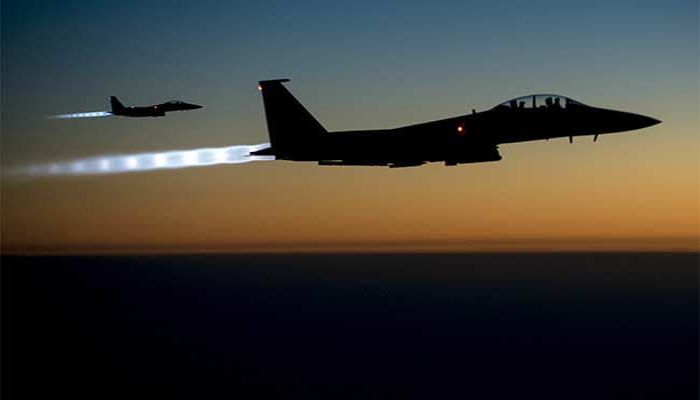 ﻿One Syrian soldier was killed and three others wounded in an Israeli air attack on Syria's Palmyra area in the province of Homs on Wednesday evening, the Syrian defense ministry said.

The attack took place at 23:34 local time (2034 GMT) and targeted a communications tower and caused some material losses, it added in a short statement on its Facebook page, reports Reuters.

Israel has for several years been mounting attacks on what it has described as Iranian-linked targets in Syria, where Tehran-backed forces including Lebanon's Hezbollah have put down a presence since deploying to help President Bashar al-Assad in the Syrian conflict that erupted in 2011.