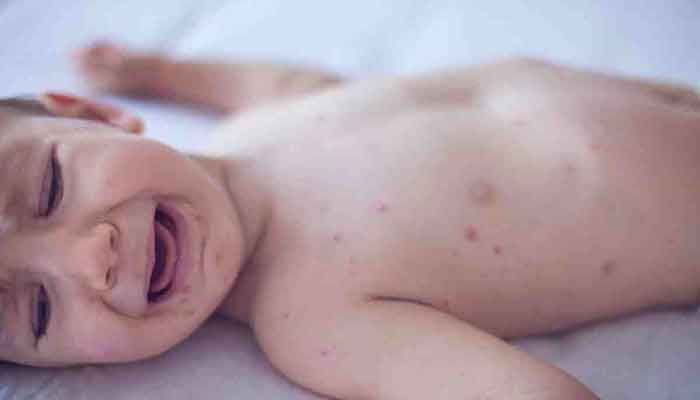 ﻿Measles killed an estimated 207,500 people last year after a decade-long failure to achieve adequate vaccine coverage, resulting in the highest number of cases for 23 years, according to a joint report published by the World Health Organization (WHO) and the US Centers for Disease Control (CDC) on Thursday.

There have been fewer cases this year but the COVID-19 pandemic has further set back vaccination efforts, with more than 94 million people at risk of skipping measles vaccinations in 26 countries halting vaccination programs, including several countries with ongoing outbreaks.

“Before there was a coronavirus crisis, the world was grappling with a measles crisis, and it has not gone away,” Henrietta Fore, UN Children’s Fund (UNICEF) Executive Director, said in a statement.

Measles is completely preventable, but success requires 95% of children to be vaccinated on time with two doses of measles-containing vaccines (MCV1 and MCV2). MCV1 coverage has stagnated globally for more than a decade at between 84 and 85 percent, while MCV2 coverage has gradually improved but is still just 71 percent.

Natasha Crowcroft, senior WHO technical advisor on measles and rubella, said the good news was that measles vaccines had saved more than 25.5 million lives worldwide since 2000. However, the poor coverage of vaccinations meant that the number of unprotected children increased every year.

“The big issue is not actually large holes in coverage, it's the stalling in coverage,” Dr Crowcroft told a news conference in Geneva.

“It's a bit like, you know, tinder for a forest fire, it reaches a point where an outbreak really takes off. And that's what we saw in 2019, with the almost explosive outbreaks in areas that have had inadequate coverage over many years,” Dr Crowcroft said.

“If you have coverage around about that 80 percent level, then you get the sense that things are going okay, but they're not really, and eventually you see these large outbreaks.”

Weak health services and the failure to meet children have been the key challenges internationally, and vaccine hesitancy was an additional problem in some countries, she said.

UNICEF and WHO last week issued a joint call for action to avoid major measles and polio epidemics, calling for an additional USD 255 million over the next three years to resolve the dangerous measles immunity deficits in 45 countries at the highest risk of imminent outbreaks.