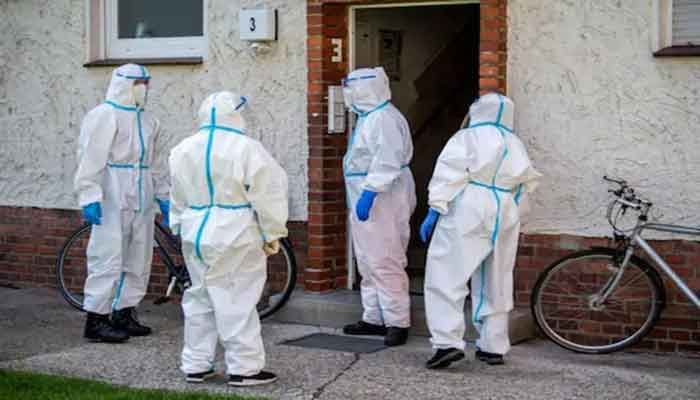 Mexico surpassed one million Covid-19 cases on Saturday, registering 5,860 new infections the previous day in a country with one of the world's highest virus death tolls, the government said.

A total of 1,003,253 people have now tested positive for the virus in Mexico, said Ricardo Cortes, Minister of Health, reports AFP.

Meanwhile, the death toll was 98,259, including 635 recorded during the last day, he added.

Mexico has the fourth-highest virus death toll in the world behind the United States, Brazil and India, according to an AFP count based on official estimates.

It also has the 11th largest number of infections.

Cases have been mounting in a number of parts of the country.

The government previously declared a lockdown on 23 March, while critical economic operations remained open, without sanctions for non-compliance.

The Mayor of Mexico City, Claudia Sheinbaum, declared on Friday that bars would be closed for 15 days and that restaurants, cinemas and gyms will be closed earlier due to a rise in infections and hospitalizations over the last week.

Sheinbaum also said that daily tests will be increased to 10,000.

The capital has seen an increase in infections since mid-October and remains the epicenter of the pandemic in Mexico.