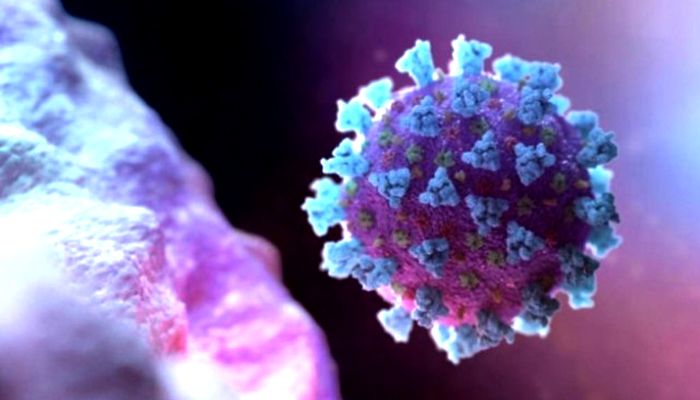 ﻿Recently, the novel variants of SARS-CoV-2, especially the UK variant (B.1.1.7), South African variant (B.1.351), and Brazilian variant (P1/P2) have spread across the world. These variants are said to have greater transmissibility and harbor new genetic changes, which may impact clinical manifestation and vaccine effectiveness.

icddr,b initiated SARS-CoV-2 variant surveillance in December 2020 in collaboration with the Institute of Epidemiology, Disease Control and Research (IEDCR) and Directorate General of Health Services (DGHS). Between 1st January-24th March 2021, a total of 16,265 specimens were tested for SARS-CoV-2 using real-time PCR in icddr,b’s Virology Laboratory, of which 2,751 (17%) were positive. Real-time PCR positive samples having cycle threshold (Ct) values ≤25 (n=443) were selected for variant surveillance by sequencing spike gene.

We identified the first UK variant on 6th January 2021; however, the SARS-CoV-2 sequence database at GISAID.ORG indicated that the UK variant was already circulating in December 2020 in the country. The UK variant gradually increased over time until the second week of March 2021, with the highest positivity rate (52%) (figure).

A dramatic change in the distribution of variants was observed when the South African variant appeared. It became the most prevalent variant during the third week of March 2021 by replacing other variants. Most remarkably, the South African variant occupied 81% of the variants in the fourth week of March 2021. The findings warrant continuous monitoring of genetic variations of SARS?CoV?2, which is crucial for vaccine effectiveness and patients management.

Considering the recent upsurge of COVID-19, icddr,b researchers suggest everyone to follow the standard mitigation measures including wearing masks properly, washing hands, maintaining physical distance, and avoiding gatherings regardless of the previous infections, vaccination, or new variants. Finally, icddr,b encourages all to abide by the restrictions recently announced by the Government of Bangladesh.