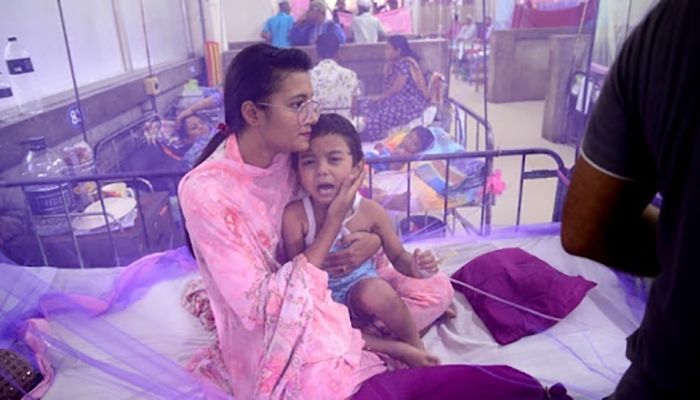 At least 307 people with dengue fever were admitted to hospitals in the last 24 hours, up to 8 am on Wednesday (DGHS), ﻿according to the Directorate General of Health Services.

244 of the newly infected were admitted to hospitals across the capital, while the rest were treated outside of Dhaka.

Currently, 1,291 dengue patients are being treated in various public and private institutions around the country.

Dengue fever has been diagnosed in 14,831 people since January of this year, with 13,483 of them recovering.