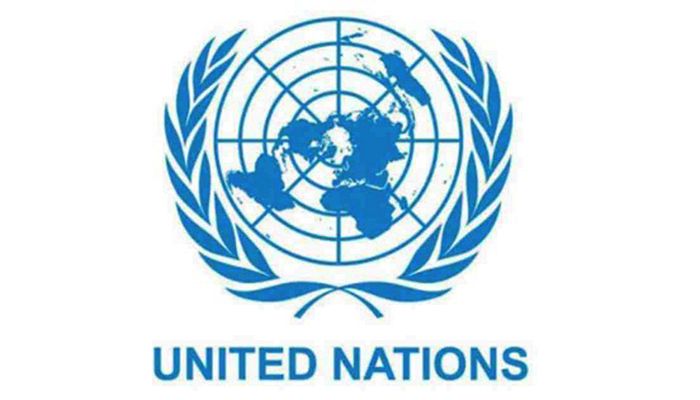 ﻿The United Nations (UN) has strongly recommended an urgent reform of the criminal justice system to support and protect victims and witnesses and to speed up the slow trial process expressing "serious concerns" over the increasing violence against women in Bangladesh.

"United Nations (UN) expresses serious concerns over the increasing violence against women in Bangladesh. These are heinous crimes and grave violations of human rights. One rape is one too many," said the UN in a statement on Wednesday in the wake of recent rape cases.

The case of the woman from Noakhali that was circulated through social media has yet again underlined the state of social, behavioral and structural misogyny that exists, said the UN through its Bangladesh office.

"While the UN stands with the public and civil society groups in calling for justice, we recognize that these are not isolated incidents. We promote a systematic approach to strengthen the protection of women's rights," the statement reads.

The UN said they stand ready to support the government to undertake a comprehensive review of the handling of rape cases and violence against women and children, to improve and create a gender-responsive justice system.

Further, the UN said, there must be transparency and accountability in reporting on how the numerous laws and action plans to protect women and girls are being implemented.

The UN continues to work hand in hand with all partners to reinforce a systematic approach to address gender discriminatory social norms and toxic masculinity through prevention programs and build a society where women and girls are free, safe and can thrive.

"Global statistics are alarming. They affirm that violence against women is the most pervasive, yet least punished, of all crimes. This must stop," said the UN.