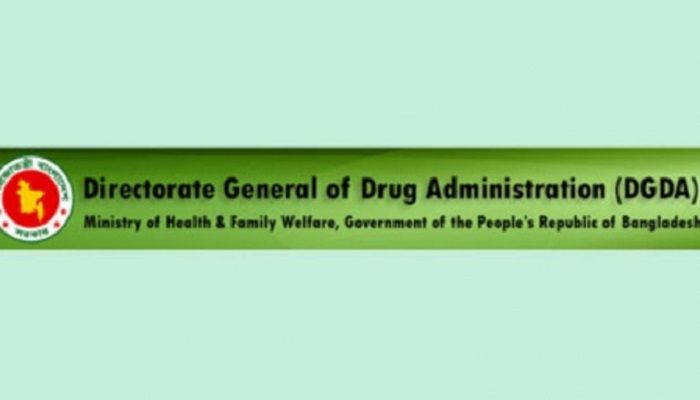 ﻿The Directorate General of Drug Administration has imposed a temporary ban on the import, production and sale of heartburn drug ranitidine amid a global concern over the presence of a probable carcinogen in the products.

Canada and France have already announced recalls of ranitidine products while the US and the European Union are investigating, reports BBC.

The drug administration in Dhaka announced this after a meeting with representatives of Bangladesh Association of Pharmaceutical Industries at its office yesterday.

Ranitidine, produced by almost every pharmaceutical company in the country, has annual sales of Tk 250 crore, officials said.

It is popular for reducing the production of stomach acid in patients with conditions such as heartburn and stomach ulcers.

Experts say patients can consult a doctor who would prescribe alternatives to ranitidine.

The drug administration in a press release said ranitidine products should be recalled and quarantined immediately.

On 13 September, both the US Food and Drug Administration and the European Medicines Agency published their decisions to review the presence of N-nitrosodimethylamine (NDMA) in medicines containing the drug ranitidine, BBC reports.

NDMA is classified as a probable human carcinogen (a substance that could cause cancer) on the basis of animal studies.

Indian companies Saraka Laboratories Ltd and M/S Dr Reddy supply the raw materials for ranitidine, according to the DGDA release.

On September 19, the European Directorate for the Quality of Medicines (EDQM) suspended the certificate of suitability for Saraka Laboratories Ltd.