Irish Woman Gets £90k for Sexual Harassment at Work 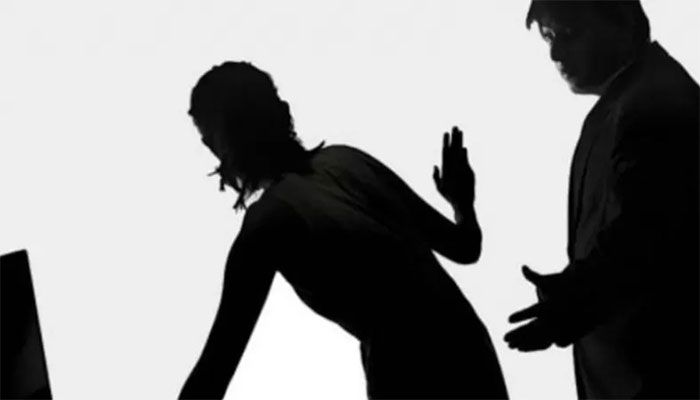 A woman who was slapped on the bottom with a ruler during a staff meeting has settled a sexual harassment case for £90,000, reports BBC.

The woman also said her former employer alleged she had "dressed and behaved provocatively" after she raised a grievance with them.

Neither the woman nor the firm is being named to protect her identity.

Chief Commissioner of the Equality Commission, Geraldine McGahey described it as a shocking and distressing case.

Ms McGahey said the investigation made the woman feel like a "perpetrator rather than a victim".

"I think it really demonstrates very clearly that this organisation has a really toxic culture, a laddish culture and they just didn't respect or have any regard for their women employees."

As part of the settlement, the employer is working with the commission to ensure it has comprehensive policies on sexual harassment and proper training for staff.

What was the woman's case?

During a workplace meeting in 2021, the woman was told to stand up and turn around by a male manager, who proceeded to slap her on the bottom with a ruler.

The woman asked the other male manager present if that was allowed.

She then claims both men treated the incident as a joke and told other employees who arrived at the meeting what happened.

The woman, who initially felt too embarrassed to talk about what happened to her mother and boyfriend, told her employers she would not return until it was addressed.

She turned down an offer to meet a more senior manager, as well as the manager who slapped her, at a coffee shop off-site to resolve the issue, as she felt that was inappropriate.

The manager she accused of slapping her later resigned.

The woman then raised a grievance with her employer, but said they did not acknowledge it for 10 days and then took five weeks to uphold it.

However, she said the results of the investigation also made "untrue and disparaging" comments about her.

She appealed the contents of the grievance outcome and then resigned, saying she could not return to work for the employer.

In the appeal, the woman's employer said she had "dressed and behaved in a provocative manner", a claim she denies.

The woman said the letter was further harassment, with the company blaming her for what had happened.

'Treated as a troublemaker'

"She was talked about in the office. I really respect the complainant, that she wants to remain anonymous, she wants to get away from the embarrassment and humiliation that she feels is attached to it."

She added: "I think the key message to other women who are also suffering is you don't have to stand up and have your face known, you can do this in a private way and a confidential way."

Ms McGahey said the lesson for employers was that "it's not good just having policy sitting on a shelf".

"If you don't respect your employees, if you don't take action to protect women, you're failing women - and ultimately it'll cost you dearly.

"It'll cost your reputation, your staff turnover and, through a tribunal, a lot of money."