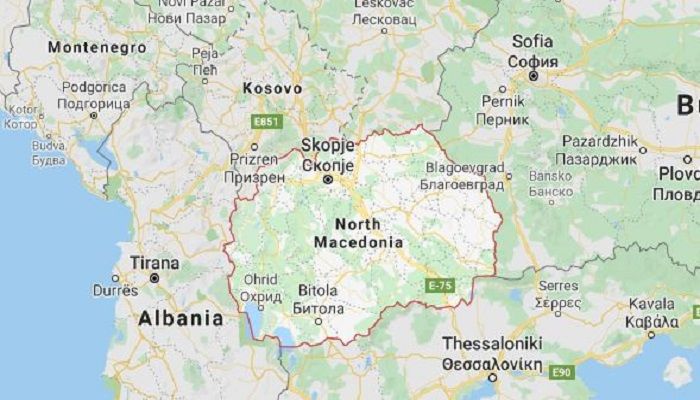 Police in North Macedonia say they have found 64 Bangladeshi migrants in a truck on a highway near the country's border with Greece.

The driver evaded the arrest during inspection on late Monday near Strumica in the country's southeast.

In a statement on Tuesday, police gave no other details about the migrants.

The migrants were detained and transferred to a holding site in border town of Gevgelija, pending deportation to Greece.

The so-called Balkan migration route, mostly running through former Yugoslav republics, has been closed since 2015 and Greek border with North Macedonia was closed earlier this year due to the COVID-19 pandemic.