15 Migrants including Bangladeshis Held in Romania 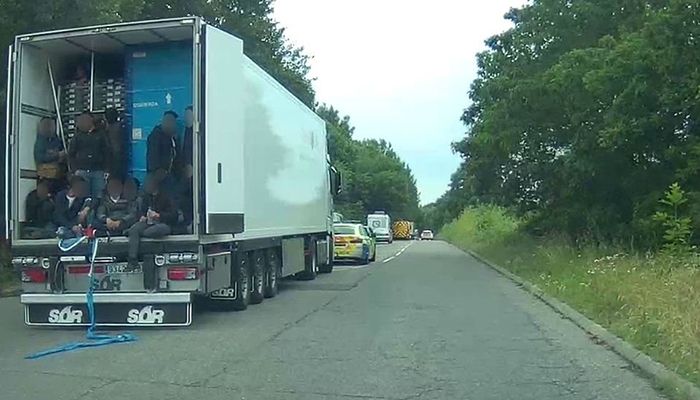 ﻿Some Bangladeshis were detained among 15 migrants crossing the Romanian border into Hungary.

Bangladeshis, Indians, and Afghans were among the migrants. They were apprehended by Romania's Arad Border Police on Wednesday as they attempted to illegally cross the border into Hungary by hiding in lorries with cargo or walking.

According to the Arad Border Police, the majority of the migrants were apprehended at the Nadlac II and Nadlac I border crossing sites.

Border guards are conducting investigations in all cases.