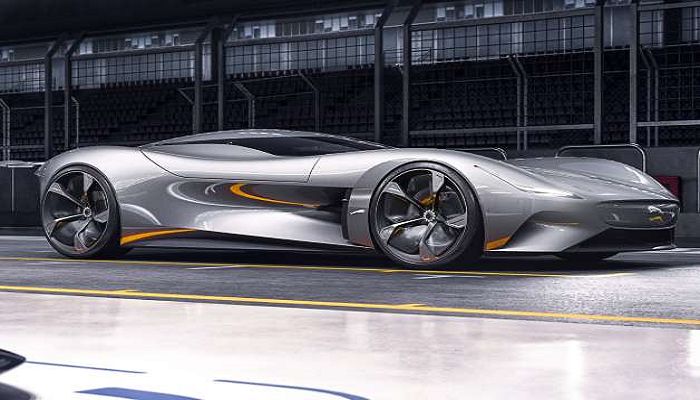 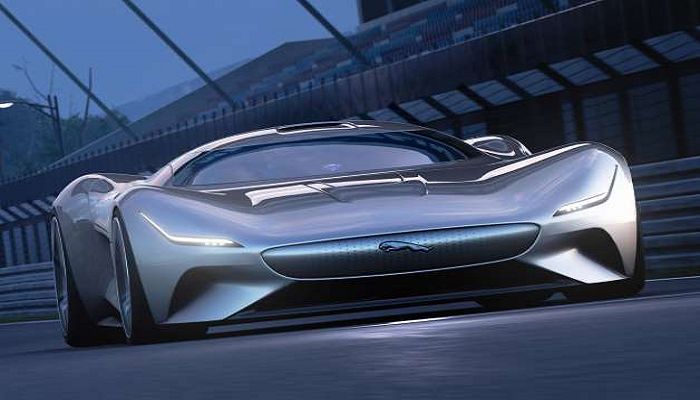 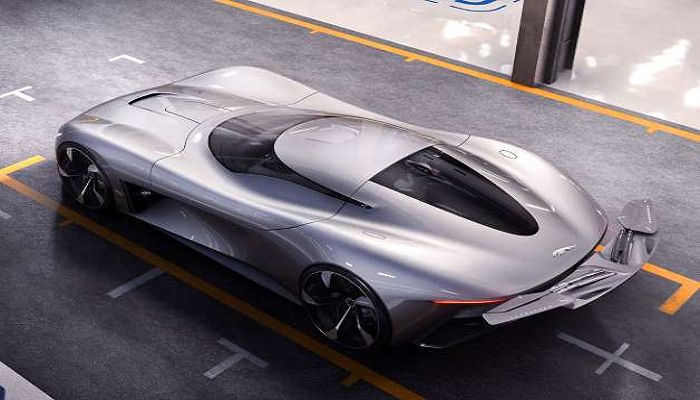 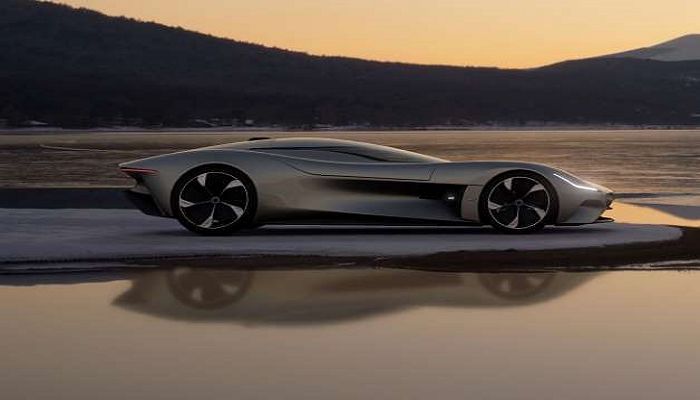 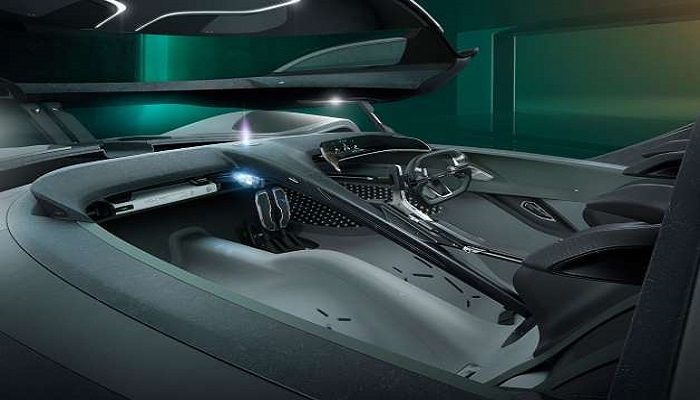 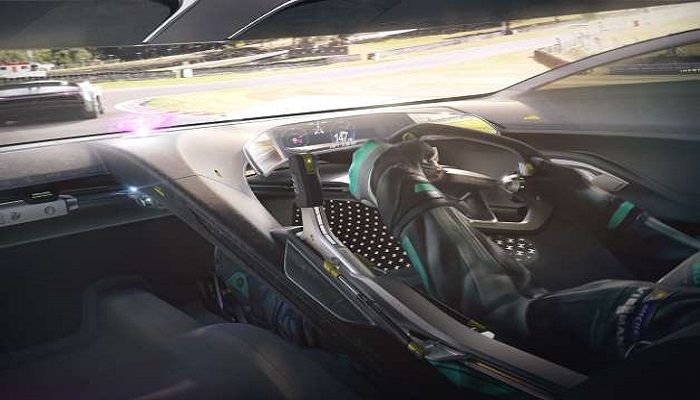 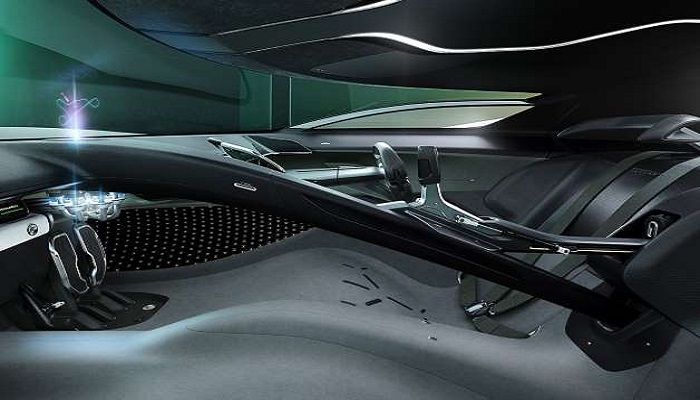 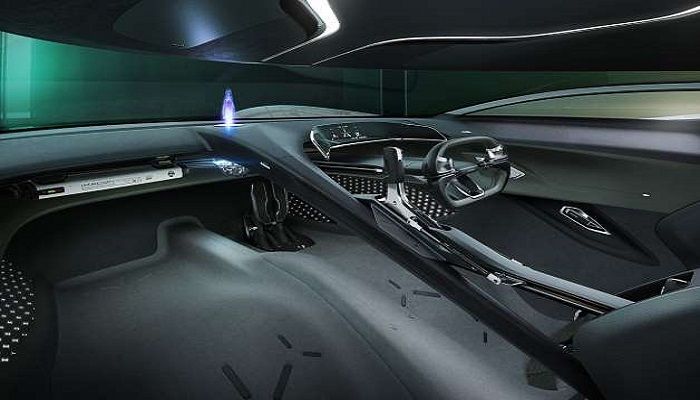 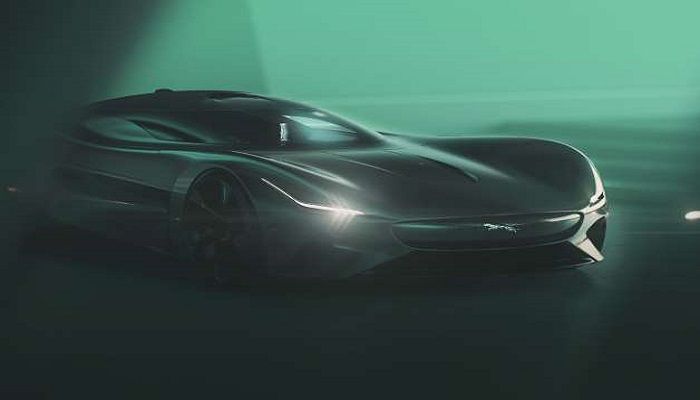 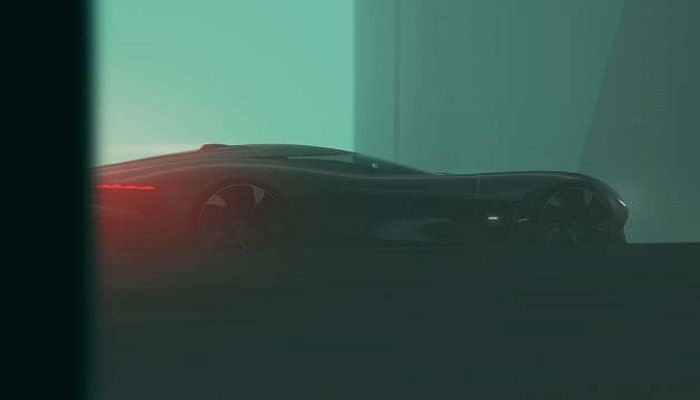 ﻿Jaguar has revealed a new model designed for the Gran Turismo videogame, which could offer a glimpse of its future electric sports car design.

The Vision Gran Turismo Coupé concept is the latest addition to the virtual motorsport title, and will be available for players to download from the end of December. Jaguar has expressed no intent to bring it to production in real life, however.

The concept is said to have been “designed and developed from the ground up, taking inspiration from the brand’s incredible racing lineage,” with the brand’s historic C-Type and D-Type racers listed as styling influences.

The coupé’s powertrain, while not taken from any one real model, is based on that featured in the firm’s I-Type and I-Pace electric racers.

The virtual model packs a combined 1006bhp and 885lb ft from three high-output electric motors, one driving the front axle and two at the rear, which is enough to push it from 0-62mph in under two seconds, and on to a top speed of over 200mph. There has been no indication of a hypothetical range figure.

In terms of its design, the concept takes clear inspiration from the current F-Type, with visual references to previous Jaguar concepts, including the 2013 C-X75 supercar. It is constructed using a range of experimental lightweight materials, with a carbonfibre monocoque tub at its core helping to achieve a 1400kg kerbweight and near-50:50 weight distribution.

The concept’s roofline is low to the ground, and a swooping rear deck and domed glass cabin feature for maximum aerodynamic efficiency.

An active rear wing is said to “optimise energy efficiency while generating the perfect amount of downforce”.

Further retro-inspired design touches include a vintage-style grille that features Jaguar’s ‘Leaper’ mascot, and twin rear charging sockets as a reference to the first-generation XJ saloon.

The retro-modern theme continues inside, where Gran Turismo players can make use of an on-board artificial intelligence system called Kitt-E, which uses hologram technology to display three-dimensional maps and telemetry. Augmented reality digital glass can alert the driver to unseen dangers, while a transparent information cluster allows for a clearer view of the road ahead.

Jaguar design director Julian Thomson said: “This project has been completely led by our young designers and represents a once-in-a-lifetime opportunity for them to create a vehicle steeped in our incredible heritage but pushing the boundaries of future design.

“The team have done an incredible job in creating something which is clearly identifiable as a Jaguar, inspired – but not constrained – by our iconic past.”