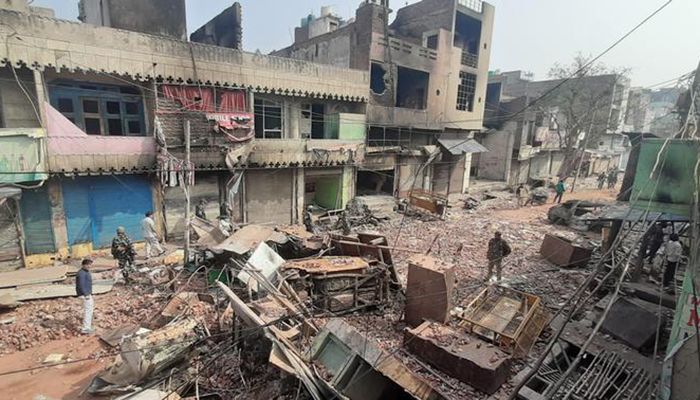 4 days since devastation been in this area of northeast Delhi. Photo: DW 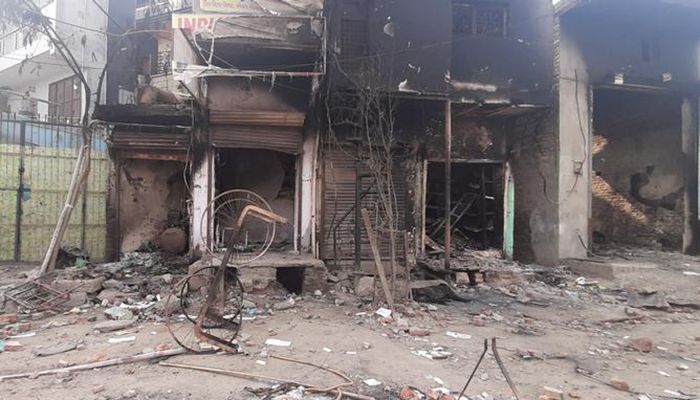 The house was attacked at midnight. Everything was broken down and then set on fire. Smoke was seen coming out from here the next morning, Photo: DW 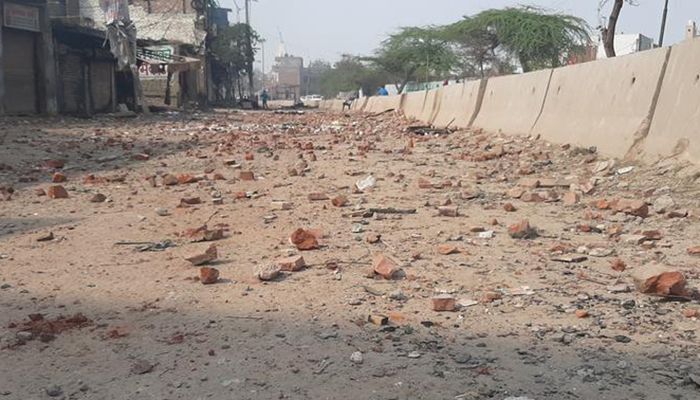 During the clashes, the two sides went to the chase and retaliated. Scenes from the site as demonstrators step off the road. Photo: DW 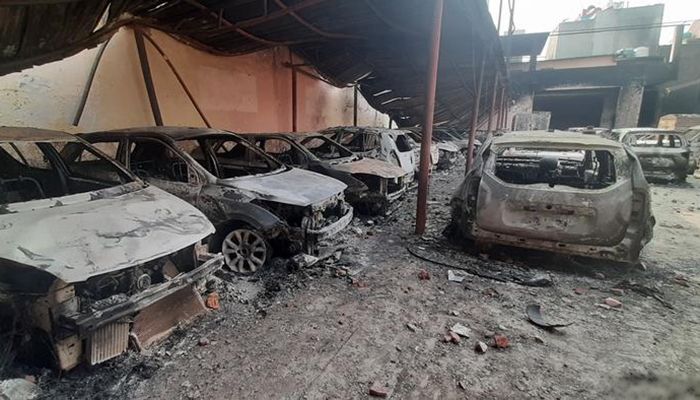 It was a car showroom of a multinational company. Each car was burned. Photo: DW 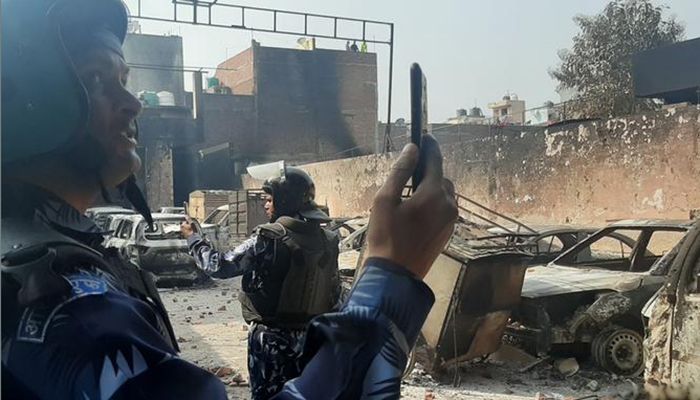 Two of the law enforcement members taking a selfie standing in the wreckage. Photo: DW 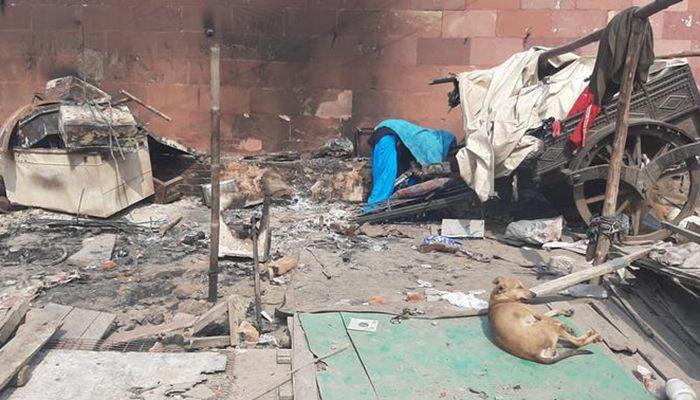 There was a tea shop here which was burnt down to ashes. The woman got the courage to come to her shop four days later. Her house was next to the shop which doesn't even exist anymore. Photo: DW 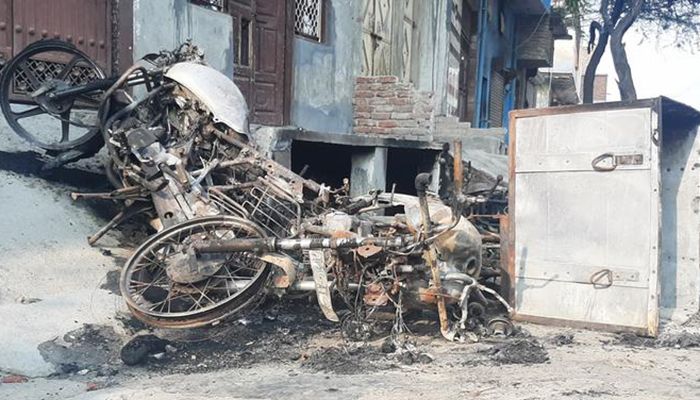 There are burnt bikes, scooters, rickshaws all over the streets of north-east Delhi. Photo: DW 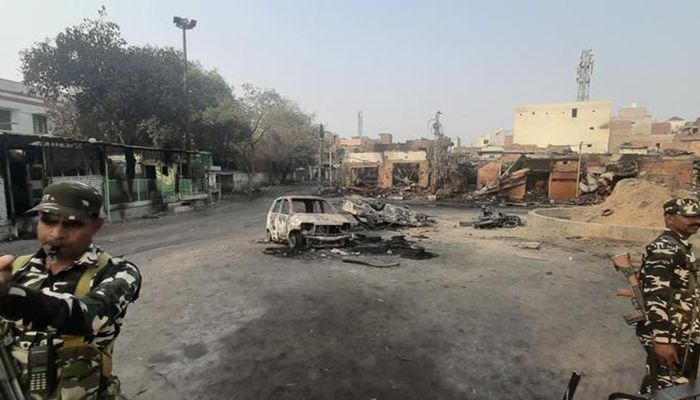 The tire factory was set on fire next to a petrol pump. Police have taken control of the area. No one is allowed to enter. Photo: DW 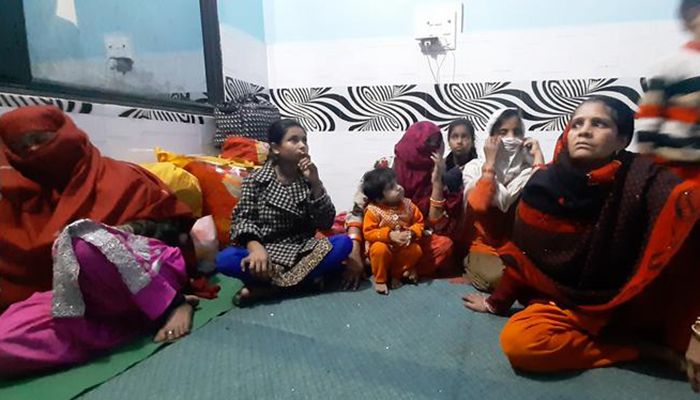 Stranded people of the area are kept in small groups. Hindu and Muslim are all there together. Photo: DW

Where the fury of jealousy has subsided, the work of cleansing has begun. Photo: DW
Previous Next

At least 42 people have been killed in a conflagration of communal violence that rocked areas of northeast Delhi like Shiv Vihar, Maujpur and Jaffrabad this week, and over 200 are injured. There has also been large-scale destruction of property.

Hate speeches made by BJP leaders in the weeks leading up to the violence, including one by Kapil Mishra, have come under scrutiny; this week the Delhi High Court gave the police and the Centre around a month to reply to a petition demanding FIRs against such leaders.

Meanwhile, an Aam Aadmi Party councilor, Tahir Hussain, has been booked for the murder of an IB staffer and has been suspended by his party, which governs Delhi.

The city police have been pilloried for failing to contain the violence. Now, as the capital territory limps back to normalcy, more details of what happened are slowly emerging.