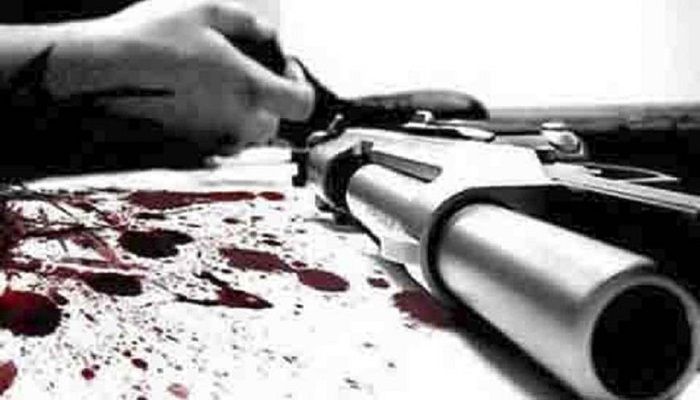 A Juba League leader was killed in a ‘gunfight’ with members of Rapid Action Battalion in Agrabad area of Chattogram Sunday night.

He was killed in a gunfight  with RAB members at about 9:00pm when RAB raided on the area to detain some suspected miscreants and to seize illegal firearms, said Md Mashkur Rahman, operation officer of RAB-7 in Chattogram.

The deceased, Khorshed Alam, 45, of Mogholtuli area of Agrabad in the port city, named in at least eight cases including for murder.

RAB-7 assistant superintendent of police Kazi Md Tarek Aziz said that they conducted the raid on information that a group of hooligans and extortionists gathered near World Trade Centre of Agrabad.

He said that RAB seized at least three firearms and 12 cartridges from the spot.