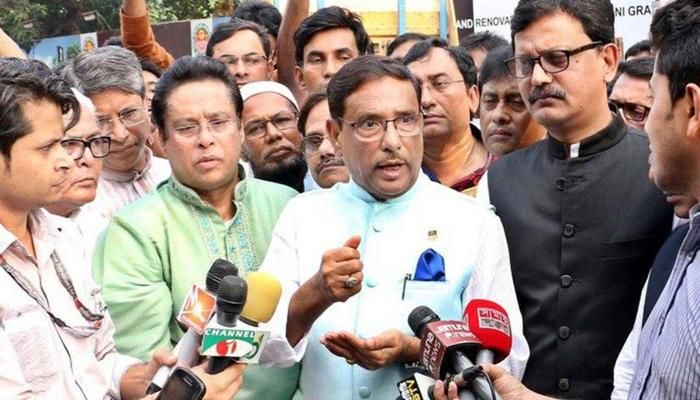 “Would have made the same claim had he been a minister? Why did he make the claim after so many days?,” he asked while addressing a media call on Sunday (Oct 20).

He added that they will ask the 14-party-alliance to clarify Menon’s statement.

On Saturday, former minister Menon, while addressing the council of his party’s Barishal district unit claimed to being witness that people could not cast their franchises during the national polls.