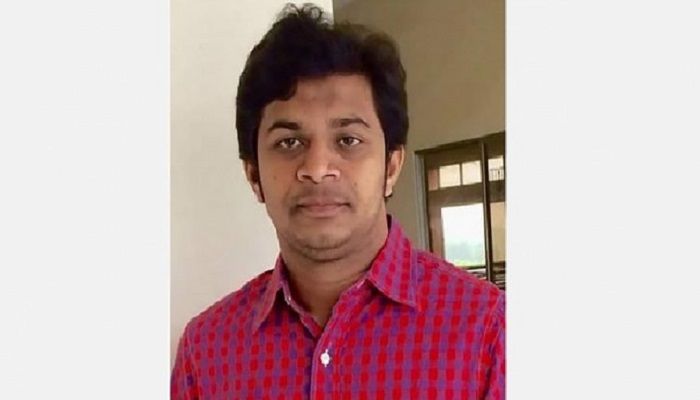 ﻿Police have arrested a Jubo League leader for his alleged involvement in extortion and land grabbing in Ashulia, on the outskirt of Dhaka.

Moinul was arrested in Baipail area around 11:00pm after Makshuda Begum, a local market owner, filed a case against him with Ashulia Police Station bringing allegation of extortion and land grabbing, said OC Rejaul.

He will be produced before a Dhaka court later in the day, added the OC.