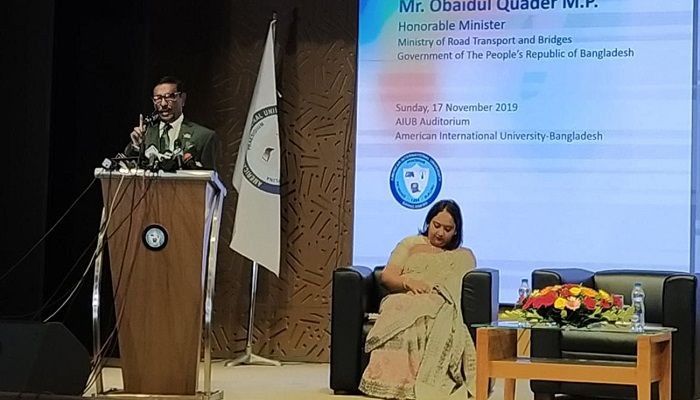 He made the announcement while speaking at a program at the American International University in Dhaka's Bashundhara Residential Area.

Although the act was supposed to come into effect on November 1, Quader halted its full execution, saying that people lacked awareness about the tough law.

On October 22, the Road Transport and Highways Division issued a gazette stating that the law would come into effect on November 1.