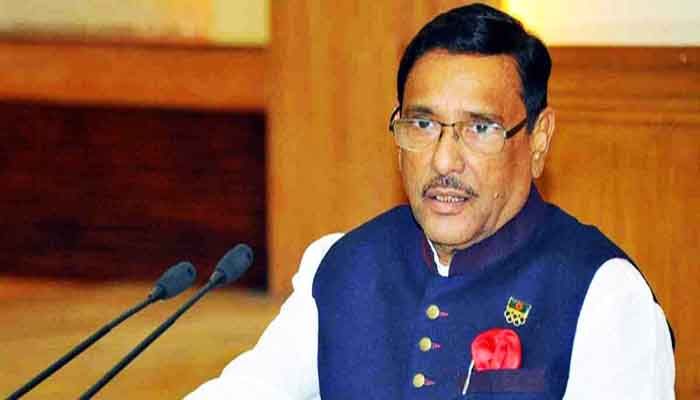 ﻿Road Transport and Bridges Minister Obaidul Quader on Tuesday said stern actions will be taken against the public transports which will not abide by the government directives.

''Many public kinds of transport follow rules on the streets and they did it during the coronavirus crisis as well. Actions will be taken against those who will not abide by the government directives,'' he told a view-exchange with Dhaka Transport Coordination Authority (DTCA).

Mentioning that there is a provision of displaying government-approved fare chart in every bus, the minister urged the Bangladesh Road Transport Authority (BRTA) and the transport owners’ association to make the regulation effective.