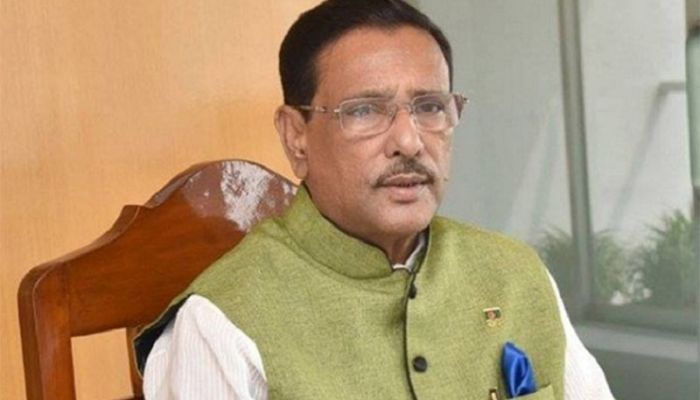 ﻿Approximately 90 percent of the construction of the main part of the Padma Bridge and 81 percent of the overall progress in the project has been completed, Minister of Road, Transport and Bridges Obaidul Quader said Friday.

At an online meeting, Quader made the remark about the success of the Padma Bridge project at his morning residence, reports UNB.

So far, 31 spans among the 41 have been built, and the bridge is currently visible at 4,650 metres, he said. River conservation work has now been completed by 84 per cent.

Prime Minister Sheikh Hasina will inaugurate the expressway after completion of construction work, he said.

Talking about registration of new political parties the minister said that the Election Commission is worried about this.

"And the government can not form the Election Commission, or abolish it. In this respect the president will take the appropriate measures at the right time, "he said.