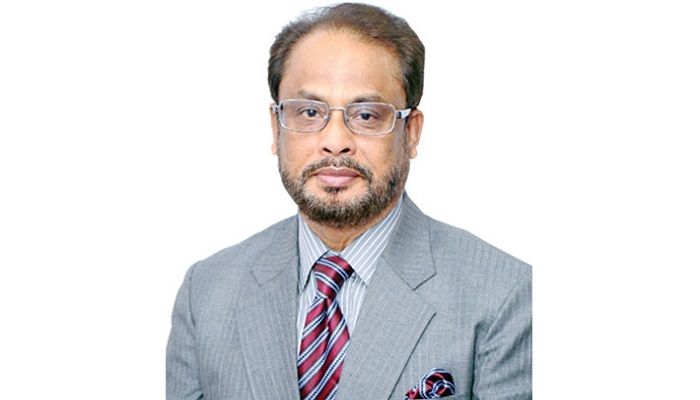 ﻿Jatiya Party Chairman GM Quader on Saturday urged the government to review its decision not to hold the Higher Secondary Certificate (HSC) and equivalent examinations this year for the sake of meritorious students and the national interest.

''The government may reconsider its decision on the HSC examinations in the interest of the country, the nation and the meritorious students,'' he said.

The Jatiya Party chief said the important HSC examinations can be taken by maintaining the health hygiene rules for the proper evaluation of merits since all the offices and business establishments have been reopened.

GM Quader made the remarks while speaking at an organizational meeting of Jatiya Party’s Kushtia district unit at its Chairman's Banani office.

He said the results can be prepared by evaluating the results of JSC and SSC examinations. ''But the government can arrange the examinations for those who want to take part in it.''

On Wednesday, Education Minister Dipu Moni said the (HSC) and equivalent examinations will not be held this year and the results will be evaluated based on the students’ JSC and SSC results.

She said the decision was taken considering the global pandemic and planning for a risk-free exam is virtually impossible at the moment.

About the growing incidents of rape, the Jatiya Party chief said the existing law must be amended to ensure the death penalty for rapists. ''Special tribunals be there to try rapists and ensure justice for the victims within a short period of time.''

He said it will be possible to eliminate the social disease like rape from the country only if the verdict is implemented promptly. ''It'll help restores confidence among the common people and deter the criminals from committing such crimes.''

GM Quader also voiced anger that rape and violence against women have reached a shameful state in the country.

Recalling that their party chairman HM Ershad had enacted the law with a provision of the death penalty to prevent acid terrorism during his rule, he said acid terrorism has been almost eradicated from the country due to prompt trial and quick implementation of the verdicts against the offenders. ''So, we can get rid of the current situation if the death penalty for rape is ensured.''