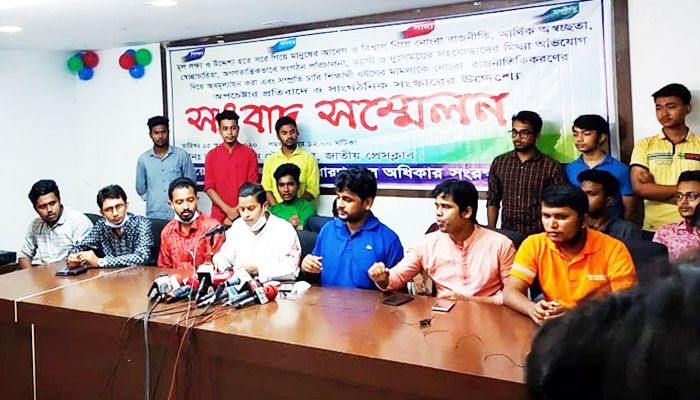 The new faction has been formed under the leadership of APM Sohel.

Joint convener APM Sohel and Ismail Sohel were introduced as new Convener and Member Secretary of the central body respectively at a press conference on Thursday.