Charge Framing in Graft Case against Khaleda on January 12 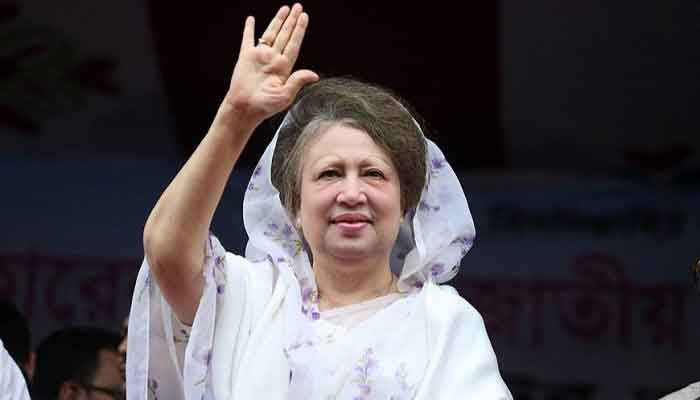 ﻿A Dhaka court on Tuesday set January 12 for holding a hearing on charge framing against BNP chairperson Begum Khaleda Zia and others in Barapukuria Coal Mine graft case.

Today was fixed for holding hearing on the matter, but the defence pleaded to allow them time in the case as Khaleda Zia could not appear in the court because of illness. Accepting the plea, Judge AHM Ruhul Imran of the temporary Dhaka Special Judge’s Court No 2 set the new date.

On 26 February 2008, the case was brought before the Shahbagh Police Station on charges of irregularities in the hiring of contractors for the mining, management and maintenance of the Barapukuria coal mine in Dinajpur and for the loss and embezzlement of Tk 158.71 crore.

The Anti-Corruption Commission (ACC) filed a chargesheet against 16 accused on 5 October that year.