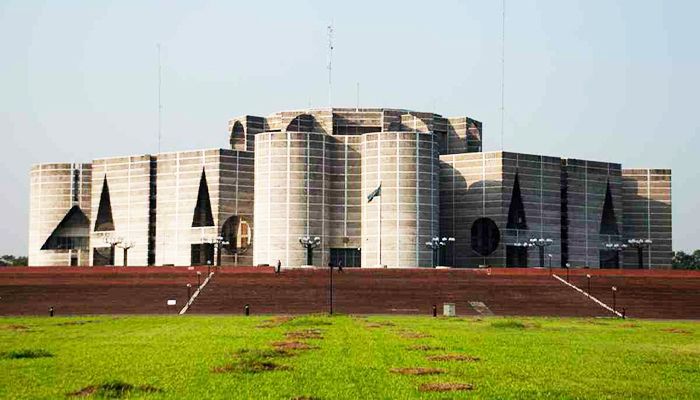 ﻿The ‘Companies (2nd Amendment) Bill, 2020’ was passed in Parliament on Wednesday keeping a provision of formation of one-man companies, aiming to attract greater investment and do better in the global ease of doing business ranking.

Commerce Minister Tipu Munshi moved the Bill and it was passed by voice vote.

The Bill says a one-man company could be formed and its owner and shareholder would be a single entity (person).

A separate part with provisions over registration, operation and management of one-man companies was incorporated in the bill.

In the case of winding up of a company, the repayment of debts of the company shall be given priority, according to the proposed law.

In the Bill, another provision for an online registration system has been kept for companies.

In the proposed law, the notice time for holding a board meeting was increased to a 21-day period from the existing 14-day one.

There was a demand from the foreign investors to extend the notice time to 21 days.

The government got a proposal from different quarters for giving recognition to one-man companies to attract more investment.

The government hopes that it will be possible to attract huge foreign investment in the country once the bill becomes a law.

According to the bill, the one-man company has to have paid-up capital of a minimum Tk 25 lakh to a maximum Tk 5 crore. The minimum turnover of that company in the immediate past year will be Tk 1 crore to Tk 50 crore.

If the paid-up capital and turnover exceeds the amount, then the one-man company can be transformed into a private limited company or in some cases into a public limited company.

A one-man company has to hold at least one meeting of the board of directors every year. If the directors and the main person of this kind of company is one person then it will get relief in holding board meetings and decision-making processes.

If that one person dies then, as per the Bill, the nominated person will get all the shares.

The proposed law mentioned that for handing over the shares of this kind of company, the presence of the particular person signing the signature on the handover papers through the commission has to be ensured.