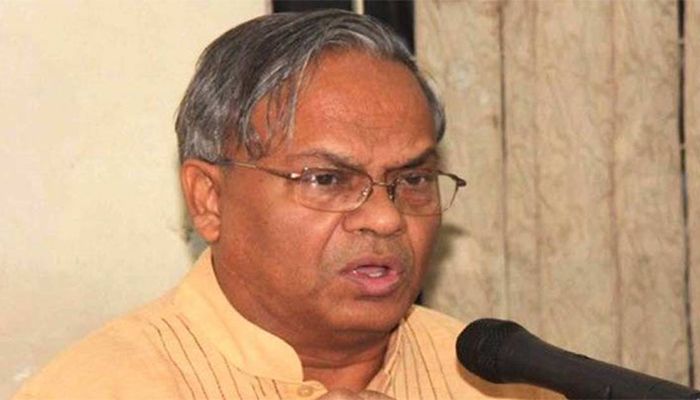 ''Sir (Rizvi) has been shifted to the ICCU from the operation theatre after the surgery,'' he said.

Angioplasty is a procedure to clear blocked arteries and restore normal blood flow to the heart.

BNP assistant health affairs secretary Dr Rafiqul Islam said there was a block in Rizvi’s heart that was disrupting the blood flow. ''So, the block has been placed.''

He said the surgery process has been successfully completed and Rizvi has been kept under close observation at the ICU.

Rizvi was admitted to the hospital for the second time on November 17 for the treatment of his cardiac problems.

On October 13, Rizvi was admitted to the same hospital as he suffered a cardiac arrest after joining a human-chain program in front of the Jatiya Press Club.

Later, doctors found a block in his heart and removed 40 percent of it with injection and discharged him from the hospital on October 28.