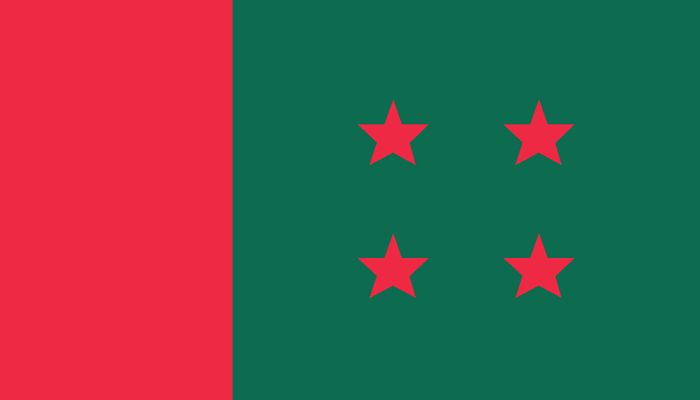 ﻿The Awami League (AL) has finalized the party’s mayoral candidates for elections to 11 municipalities scheduled to be held on April 11 in the sixth phase.

The candidates were nominated in a joint meeting of the Parliamentary and Local Government Representative Nomination Board.

This joint meeting was held at Ganabhaban, the official residence of the Prime Minister, on Saturday with Awami League President Sheikh Hasina in the chair.

After the meeting, the names of the final candidates were announced in a press notification signed by Awami League Office Secretary Barrister Biplab Barua.