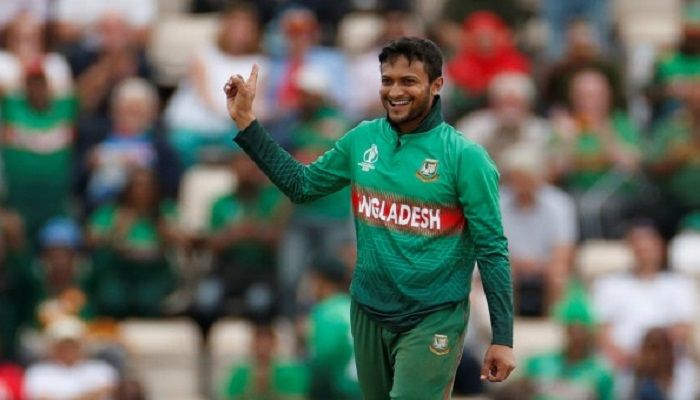 ﻿Bangladesh Test and T20 skipper Shakib Al Hasan is set to feature in the Caribbean Premier League and has also received a NOC to play in the T20 competition for Barbados Tridents, Bangladesh Cricket Board (BCB) CEO Nizamuddin Chowdhury confirmed to The Daily Star.

The ace all-rounder will today face Afghanistan in the final of the T20 tri-series and is expected to leave for the Caribbean in two days. The 32-year-old had missed the last season due to injury and was subsequently replaced by Steve Smith.

Bangladesh are set to play three T20Is and two Tests in India and BCB CEO also informed that Shakib will be joining the Bangladesh camp before their tour of India in November following the end of his CPL stint.

Shakib will be joining Jason Holder-led Barbados who have picked up two wins in six matches so far. Having lost four matches, they are currently fourth in the six-team table.