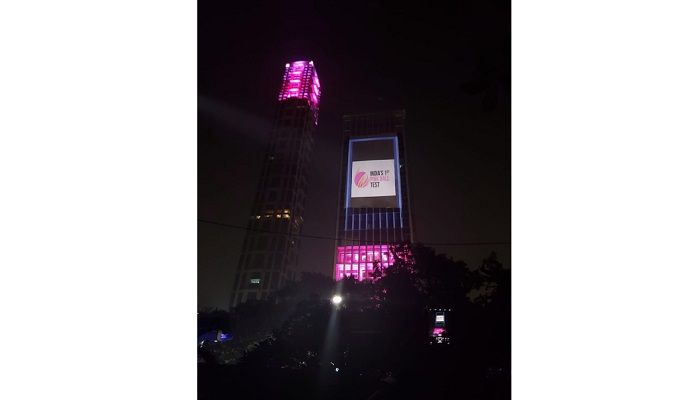 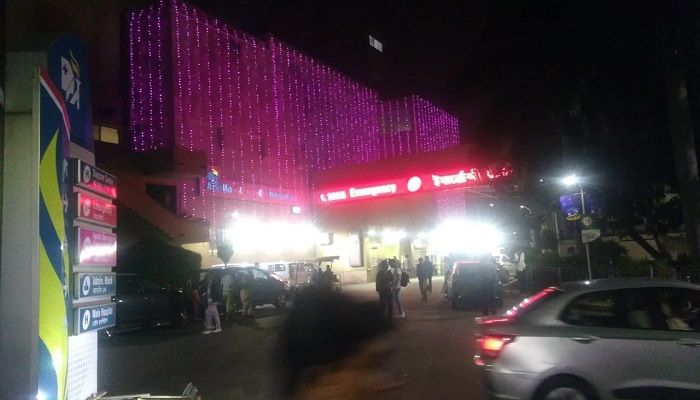 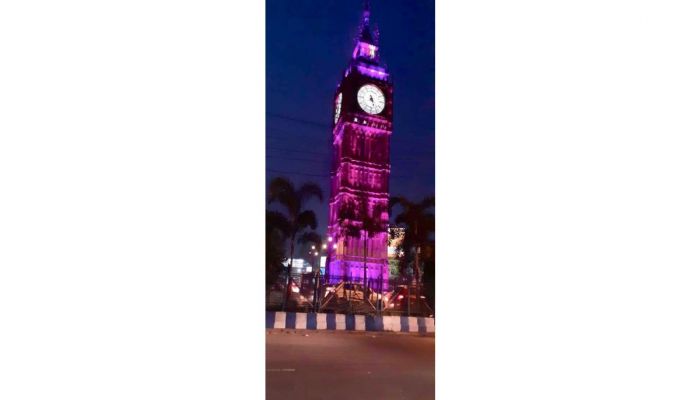 ﻿﻿It’s now just a matter of less than a day. Right after that, the first-ever pink-ball Test of the subcontinent will take place in the City of Joy- Kolkata.

Sourav  Ganguly, the newly-appointed president of Board of Control for Cricket in India (BCCI), is trying his best to make this occasion memorable to the people of Kolkata and other parts of India as well.

The Cricket Association of Bengal (CAB), the organizing institute, also put their best foot forward to turn this pink-ball Test into a mega-spectacle to the world.

''We have many programs on the first day of the Kolkata Test, including para trooping by the Indian Army, who will land the match venue to hand over the balls to Prime Minister Sheikh Hasina, Chief Minister of West Bengal Mamata Banerjee and the captains of both teams. During the lunch break, the organisers will arrange a talk-show to be participated by Kapil Dev, Sunil Gavaskar, Sachin Tendulkar, Rahul Dravid and Anil Kumble,'' Sourav told the media.

''After that, the former Indian captains will be introduced at the game venue. At the same time, the cricket fans will enjoy the musical show of Runa Laila and Jeet Ganguly,'' he further added.

On Wednesday evening, there was a training schedule of the Indian team for the first time with the pink-ball. It was enough to draw the attention of the local cricket-mad fans who gathered in front of the Eden Garden to look for a chance to see the Indian team practising with pink-ball when a couple of official mascots were standing at the main entrance of the venue.

Not just for it, but the spectators gathered also for collecting the tickets for the match starting from November 22. But it was too late for them because all tickets for the first four days were sold out as it was confirmed by the BCCI president himself.

Despite the sold-out announcement from BCCI, the spectators were adamant to collect a ticket, which has made Kolkata police come up and force the spectators to go away from the venue.

However, the appeal of the first pink-ball Test is still too high. So being disappointed to grab a ticket was not enough to prevent Kolkata from going to the festive mood.

The madness of the pink-ball Test reached that level that people at the tea stalls are also talking about it for the few days.

The Kolkata Test of the ongoing two-match series between India and Bangladesh got more attention due to the local interest to Bangladesh team.

The forefathers of many people of Kolkata are from neighboring Bangladesh who came to India during the partition back in 1947.

Wriddhiman Saha, the wicketkeeper-batsman of the Indian team, believes this personal emotion might come to the fore for many spectators. But at the same time, he insisted that the support for the Indian team will be enormous in the first-ever pink-ball Test of both participating countries.

More than 50 sports reporters came to Kolkata from Bangladesh to cover the historic Test. Bangladesh’s failure in the previous game in Indore did not prevent them to cover this match, which came as a surprise for the local reporters who were never outnumbered by the reporters of opposition teams in their home backyard.

Not just the reporters, many Bangladesh spectators also came to witness the historic Test in Kolkata.

Together all these, Kolkata is now a festive mood. The hosts’ team is eager to make this occasion memorable more to the people of India. On the hand, Bangladesh are keen to pose a strong comeback after the dismal show in the first Test.