Mourinho Gets Suspended for 1 European Match 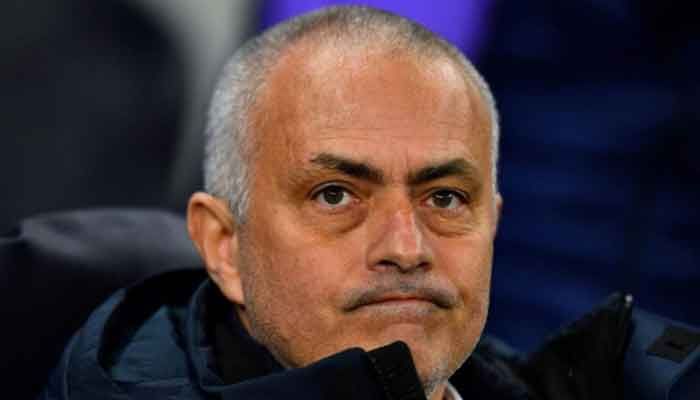 The Portuguese coach was considered to be responsible for the late kick-off of the European League at the Royal Antwerp on 29 October, reports Reuters.

Uefa's Control, Ethics and Disciplinary Body said the ban has been delayed for a probationary period of one year.

Spurs lost the match 1-0 in Belgium but the top Group J on the goal difference, ahead of Antwerp and LASK Linz.