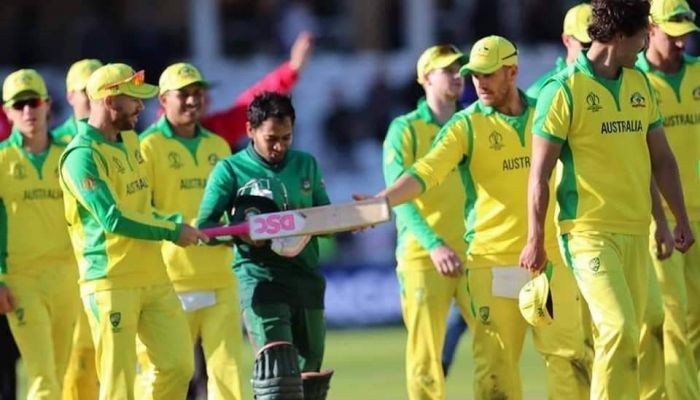 ﻿The Bangladesh Cricket Board (BCB) has released the itinerary for Australia Cricket Team's August tour, which will begin on August 3rd.

According to a press release, the visiting Australians will play five T20 internationals versus the hosts, all of which will be held at the Sher-e-Bangla National Cricket Stadium in Mirpur.

The Aussies will arrive in Dhaka on 29 July.

BCB CEO Nizam Uddin Chowdhury remarked that organizing the series was difficult because health safety and security is a top priority due to the Covid-19 pandemic.

"A complete bio-security plan is in place and will be implemented during the tour for the protection of the two teams' players and personnel as well as match officials," he added.