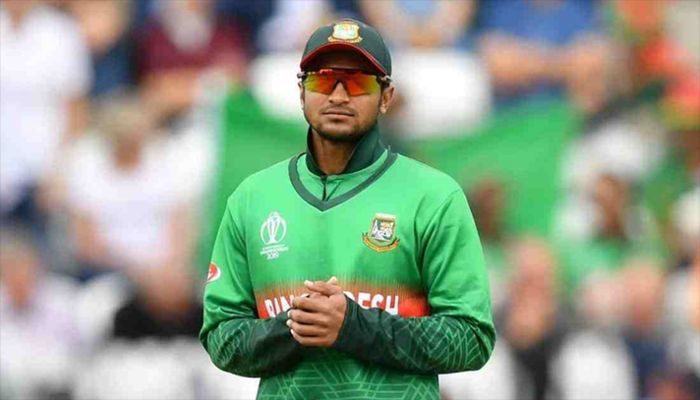 Shakib, due to his poor performances in the New Zealand series and not playing the last match, lost 11 rating points and came down to second with Afghan all-rounder Mohammad Nabi at the top with 285 points.

Shakib, though, has held on to his ninth place in the T20I bowling rankings.

Mustafizur Rahman had a little rise as the left-arm seamer climbed up a couple of steps and is now ranked eighth among bowlers in T20I.