France Fight Back to Beat Belgium in Nations League Thriller 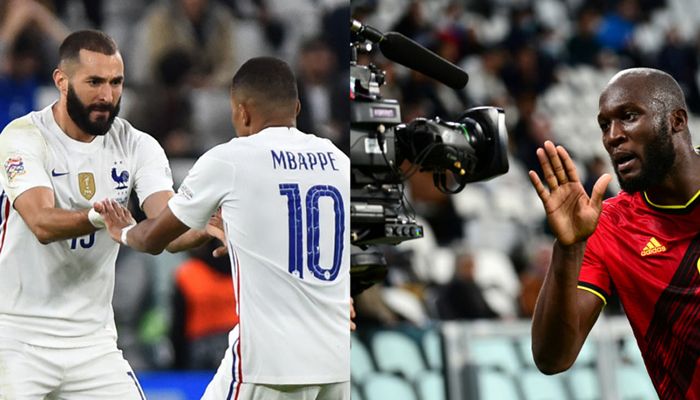 ﻿World champions France recovered from two goals down to beat Belgium 3-2 in a thrilling Nations League semi-final on Thursday with a last-minute strike from Theo Hernandez securing a place in Sunday's showpiece match against Spain, reports Reuters.

In a crazy end to the game, Belgium thought they had won the pulsating contest minutes earlier but Romelu Lukaku's late effort was ruled out for offside by VAR.

After Spain's impressive and inspiring victory over European champions Italy on Wednesday, this was another night of top quality football in a competition that was in danger of being forgotten amid the post-COVID calendar crush.

The idea of the Nations League was to turn friendlies with nothing at stake into games that mattered -- delivering football worth watching for the fans in the stadium and at home -- and the goals have certainly been met this week.

Both sides came out with positive intent and it was clear from the outset with both sides playing attacking 3-4-3 formations that there was no chance of this being a cagey chess match. 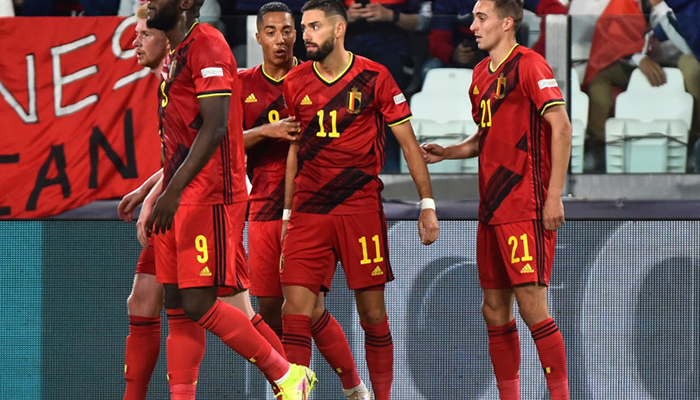 Yannick Carrasco fired Belgium ahead in the 37th minute, cutting in front from the left flank and surprising Hugo Lloris, firing past the wrong-footed French goalkeeper at the near post. 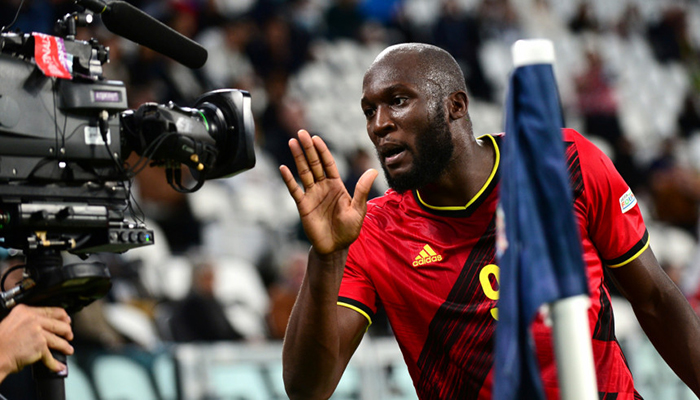 Three minutes later Lukaku doubled the lead with a superbly taken goal, turning sharply to lose his marker Lucas Hernandez and blasting a thunderous drive past Lloris from a tight angle.

The 2-0 scoreline at the interval was somewhat harsh on France who had played attractive football, Kylian Mbappe and Karim Benzema linking up well with Antoine Griezmann in the three-pronged attack. 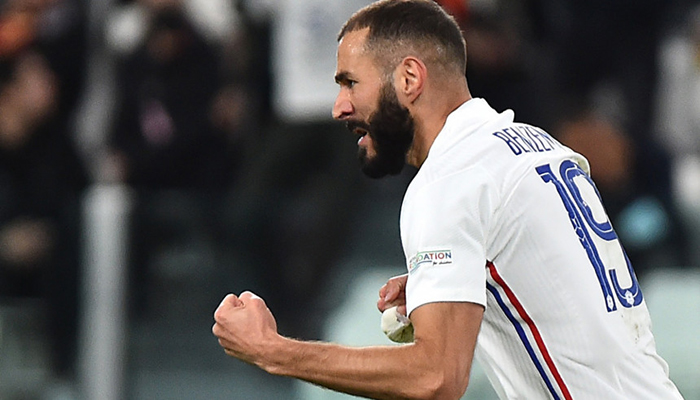 It was Benzema who brought France back into the game in the 62nd minute, brilliantly twisting and turning to find space to drill home a shot from the edge of the box after excellent work from Mbappe.

Mbappe, who had not scored in his last six internationals, equalised with a penalty after German referee Daniel Siebert went to the pitchside monitor before ruling that Youri Tielemans had caught Griezmann's foot as he challenged him. 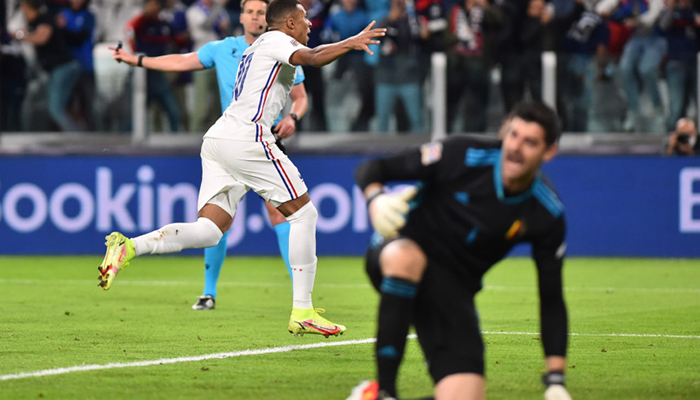 France were on top and searching for the winner but three minutes from the end of normal time Lukaku looked to have won it for Belgium, steering home a cross from Carrasco, but the goal was ruled out by VAR for offside.

Paul Pogba hit the top of the post with a curling free kick before Les Blues grabbed victory with a 90th-minute strike. 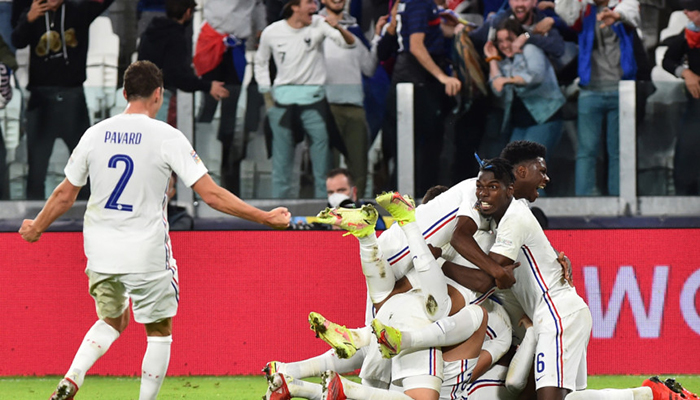 Mbappe and Griezmann lined up down the right, the overlapping Benjamin Pavard fired in a low cross which an off-balance Toby Alderweireld could only get a slight touch on, diverting the ball to Hernandez who beat keeper Thibaut Courtois with a pinpoint low drive.

"We were unlucky in the first half. We sat back a little too much," said France coach Didier Deschamps. 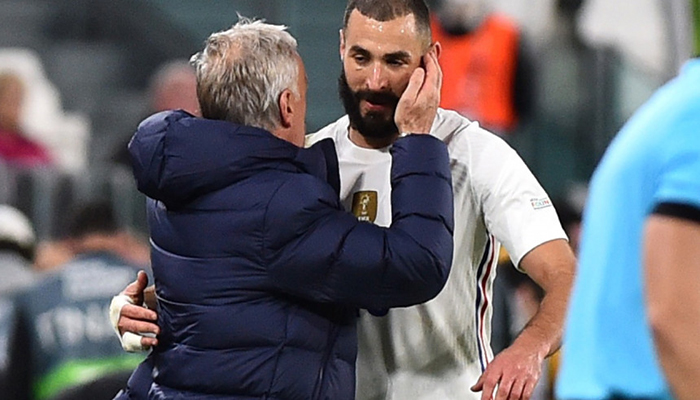 "They had a good period for 20 minutes but after that we were not in danger and had a lot of chances. The result shows the character of the team. We were here to play the final and here we are," he added.

It was more disappointment, though, for Belgium's "golden generation" whose trophyless history now begins to look cursed.

Martinez, whose side have struggled to live up to their billing as contenders in recent tournaments, felt the weight of expectation had taken its toll on the world's top-ranked team.

"It is the responsibility we feel to our fans and the way this generation wants to bring silverware in such a desperate manner," he said. 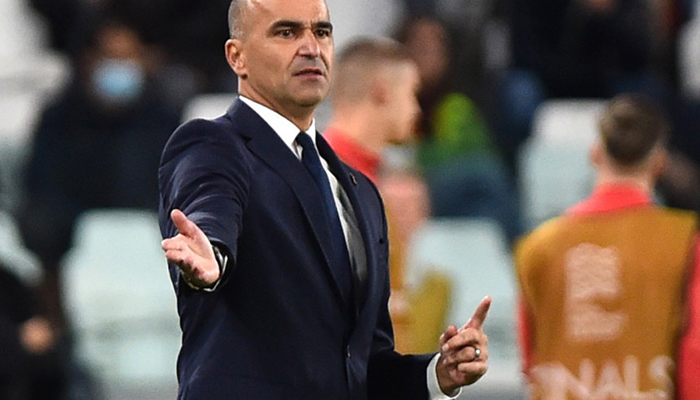 "In the second half, we were a little too emotional – maybe we were thinking a little too much about the final, about qualifying. We didn't do what we had to do. We let France come back".

They did and Mbappe and company did not need a second invitation.