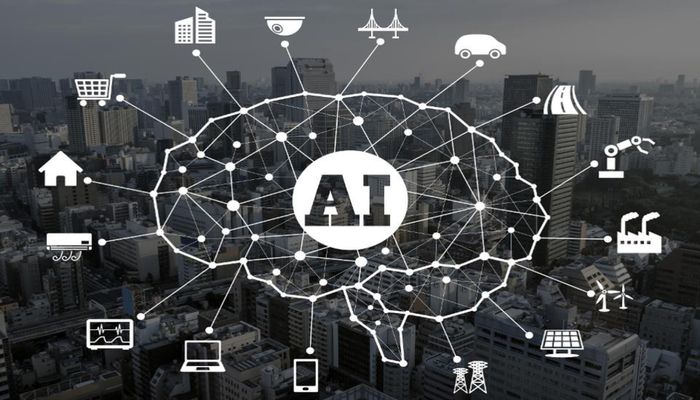 The Brazilian government on Monday announced a plan to build eight artificial intelligence (AI) labs across the country, reports Xinhua.

The move is aimed at improving the country's AI research and development, Marcos Pontes, minister of science, technology, innovation, and communications, said at the opening ceremony of the 5th Innovation Week in the capital city Brasilia.

The labs will be operated as a network so they can bring together the existing AI development initiatives across the country, Pontes said without specifying when the labs will be ready.

One of the labs will work with the Brazilian military to explore the frontier areas in AI and cyber-security, said Pontes, adding that the other seven will focus on applied AI technologies.