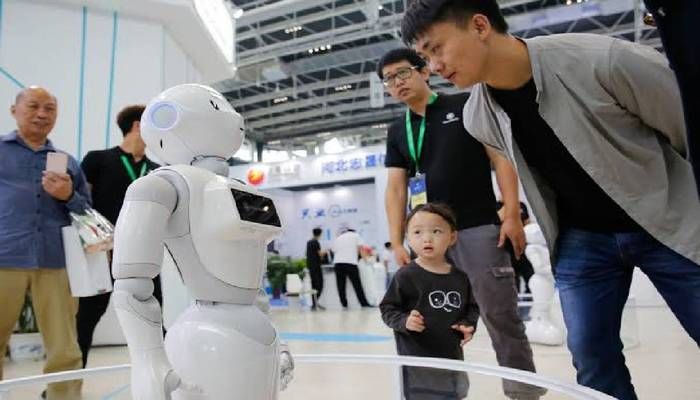 ﻿China’s government has issued a plan to promote high-tech manufacturing after rejecting a strategy that helped trigger a tariff war with Washington.

A statement Friday by the Cabinet’s planning agency calls for the government to assist manufacturers in autos, electronics, and other fields. It gives few details about how that will be carried out or whether it will involve potentially hostile market barriers or subsidies.

A previous development plan, “Made in China 2025,” called for government-led creation of Chinese global competitors in robotics, electric cars, and other fields.

The United States and other trading partners complained that “Made in China 2025” and other plans based on subsidizing or shielding emerging Chinese industries from competition would violate Beijing’s market-opening obligations.