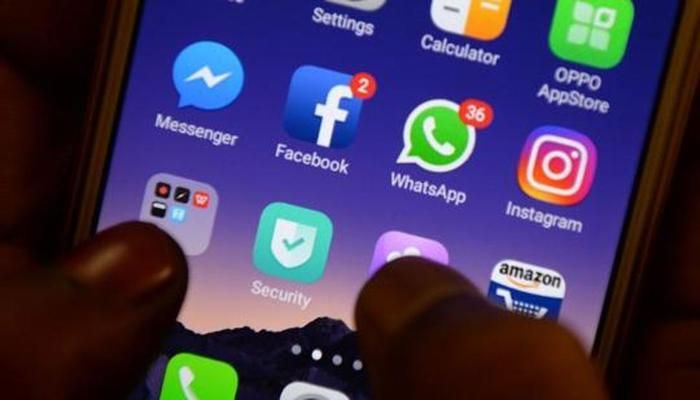 Users are reporting major Facebook outages, with a concentration of the lost services focused in the northeastern United States, alongside outages reported in the UK and California, according to Downdetector.com.

Instagram, which is owned by Facebook, also having difficulties, with large concentrations of disrupted services reported to Downtector.com in the northeastern United States and near London.

Users began posting on Twitter wondering about the problems reporters, with some joking that the alternate social media platform is a go-to for those impacted by prior instances where Facebook services were lost, said the newspaper.

Another chimed in with the following: “Twitter is always the place to go when Facebook messenger goes down.”

The outages did not appear to be hitting the entire Facebook network, with many areas appearing to have little if any disturbances.

The problems come after repeated suspensions of service for the social media giant, including one in March that lasted for more than a day. That outage took down Instagram and Whatsapp, as well as the main site. Facebook indicated then that it was the result of a “server configuration change”, following the 14-hour outage.

The social media site wrote then that they were “very sorry for the inconvenience and appreciate everyone’s patience.”

The company has not yet issued a statement on the most recent outage.