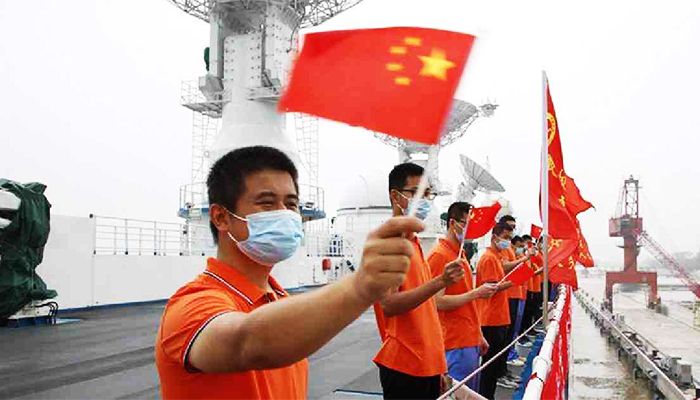 The ship will carry out missions in the Pacific Ocean and the Indian Ocean and operate at sea for more than 90 days, said Luo Haiting, head of the ship's human resource department, reports Xinhua.

The ship had completed an overhaul, equipment precision appraisals and training of crew members before the departure.