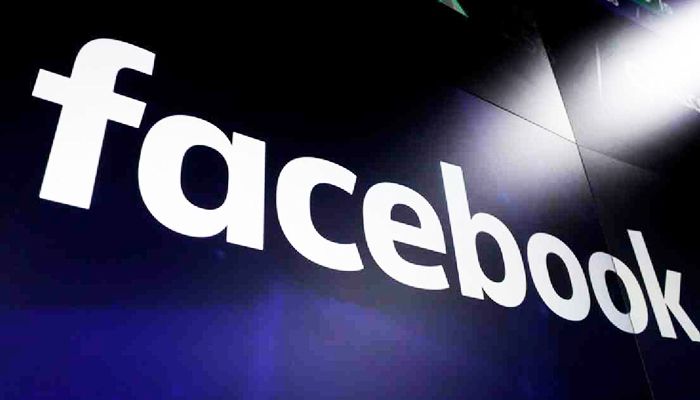 ﻿A UN human rights expert has called on Facebook’s Oversight Board to take the rights of ethnic, religious and linguistic minorities into account in reaching decisions, particularly on hate speech.

The UN Special Rapporteur on minority issues, Fernand de Varennes, welcomed the recent news that Facebook's Oversight Board has accepted its first six cases appealing against decisions to remove content.

The Oversight Board, compared by Facebook CEO Mark Zuckerberg to the social media platform's own Supreme Court, is an independent body that reviews Facebook moderation decisions.

''Minorities are the most likely target of online hate speech, and we know that online hate speech against minorities often leads to severe real-world harm, and may even lead to ethnic cleansing and genocide,'' said de Varennes on Wednesday in a statement issued from Geneva. ''Hate speech online is one of today's most acute challenges to human dignity and life.''

In particular, the Oversight Board should consider Article 27 of the International Covenant on Civil and Political Rights and the UN General Assembly's 1992 Declaration on the Rights of Persons Belonging to National or Ethnic, Religious and Linguistic Minorities, as well as other jurisprudence on the rights of minorities.

De Varennes also said Facebook's Community Standards should be brought into line with the understanding of ''hate speech'' in the recent UN Strategy and Plan of Action on Hate Speech.

He said Facebook's omission of protection for linguistic minorities from hate speech is troubling and contrary to international human rights law.

However, he called the Oversight Board ''an innovative and ambitious initiative to regulate online expression, in particular hate speech, which is essential for the effective protection of vulnerable minorities worldwide.''

He commended the fact that the Board is made up of prominent experts committed to human rights and freedom of expression and noted that efforts have been made to ensure impartiality by having an independent trust administer it.

During 2020, de Varennes has made ''Hate Speech, Social Media and Minorities'' his thematic focus. He convened regional fora in Europe and Asia and presided over the UN Forum on Minority Issues in November 2020. The three fora have made more than 100 recommendations for tackling online hate speech against minorities.

''I look forward to continuing to constructively engage with the Oversight Board, and hope I can assist in its institutional development and on issues related to minorities,'' de Varennes said.